After The Campaign: Reflections on Work To Rule 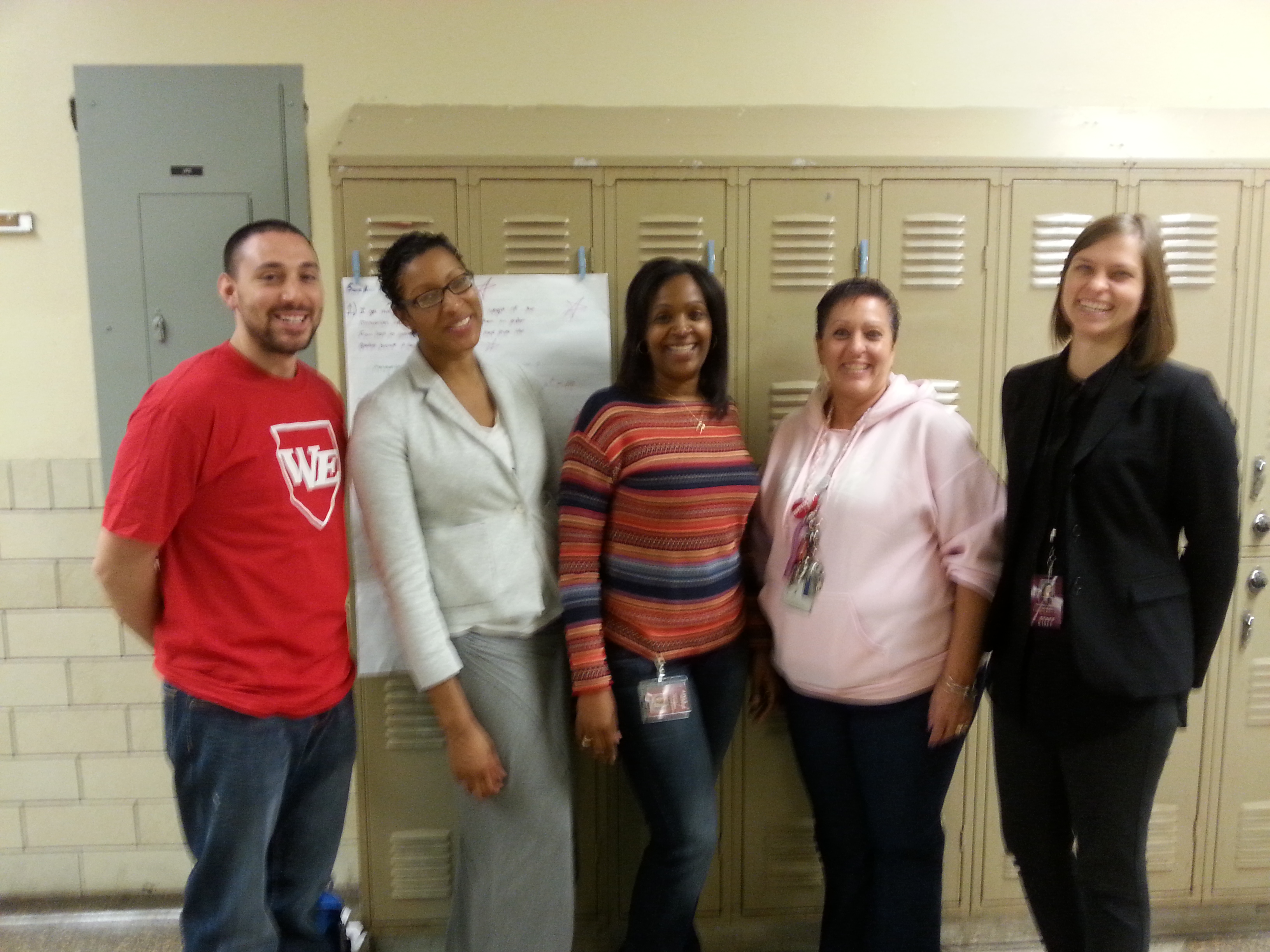 Earlier this month, we brought you the story of Mifflin Elementary organizing their Work To Rule Campaign. Their week-long action is now complete -- here's how it went, from caucus member Pamela Roy.

Last Friday, after participating in a week of work-to-rule, the staff at Mifflin went out to happy hour. There, we shared some of our successes and desires for improvement.

On a positive note, many of the parents of our youngest students became aware of the amount of time the teachers at our school spend watching their children after hours. Most kindergarten and first grade parents became very aware of the drop-off and pick-up times with the understanding that there would not be adults present to watch their child. Some parents expressed their displeasure that they could not drop their child off as early (some drop them off up to 45 minutes before school starts). We hope that parents will continue to realize the importance of timely drop-off and pick-up times, for the safety of their students.

We also felt the roll-out and notification of parents was successful. In most cases, parents were aware of what we were doing- and why. However, we perhaps didn’t achieve the intended result, which was for students to contact the district and SRC and complain about the lack of resources in our school. Apparently, they were not inconvenienced enough to communicate this message to the decision-makers in our district.

Ultimately, we agreed that if we were to do it all over, we would make the following modification: we would have stayed in the building outside of contractual hours to have time to prepare for our classes.

Most teachers would agree that things like lesson planning, making copies, grading papers and the like are a part of the job, and those things usually take place outside of contractual hours. We would have liked more time and space to do those things in the building, with the understanding that we would not be watching or working with students outside of those hours, nor communicating with administration or parents. On a do-over, we would have still upheld our lunch periods as student-free time, and cancelled after-school activities.

In the end, the work-to-rule protest helped create solidarity amongst staff, while raising awareness with families that we have been stretched quite thin as professionals and our schools are sadly under-resourced.