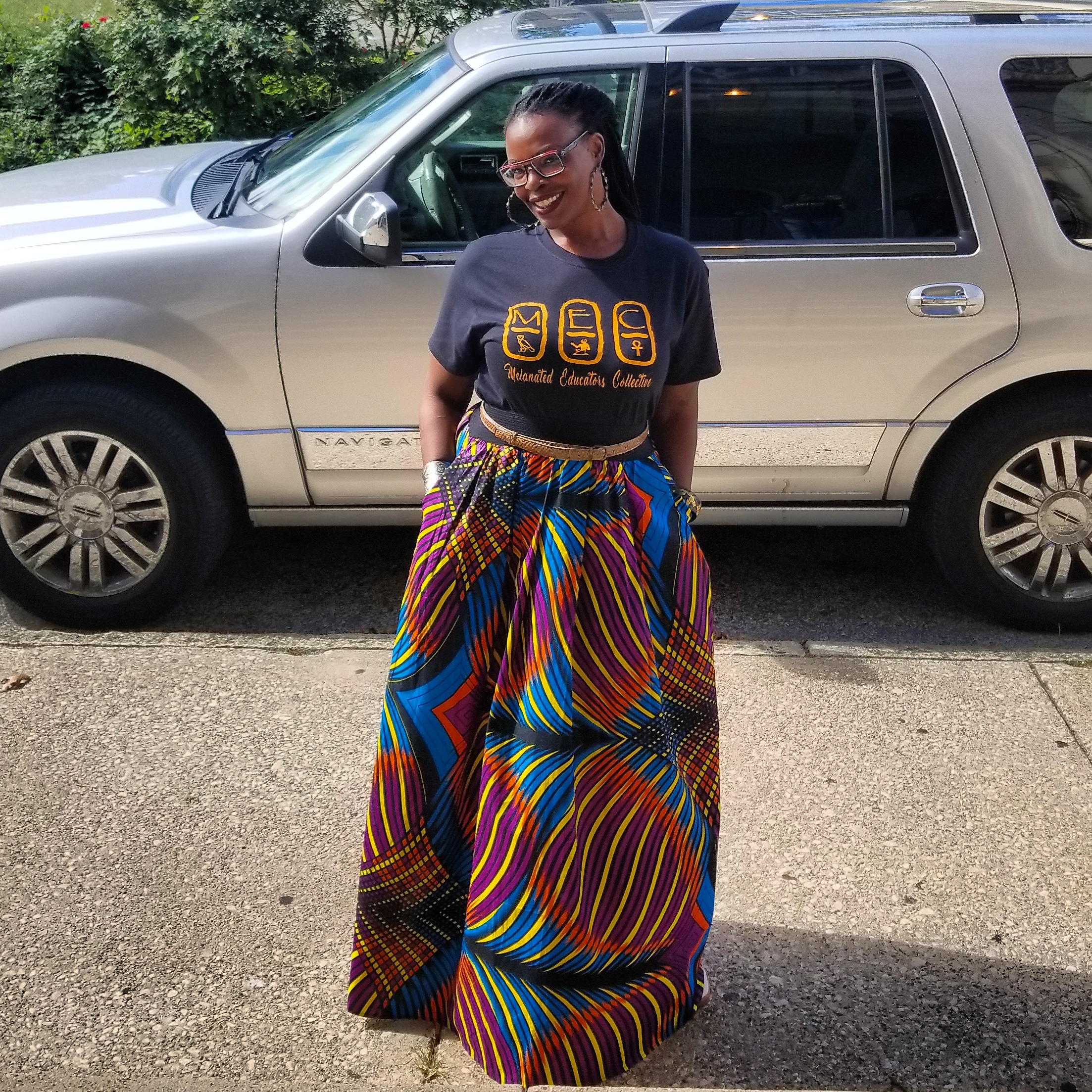 Dana Carter, a middle school teacher in Philadelphia, reflects on the impact of teaching with a focus on Black lives had on her teaching and her students.

I started back teaching in the District in February of the 2015-16 school year.  My new school had a number of issues, and one major issue was student behavior. In my first three weeks at that school, I held three different positions. I ended up having to take over a K-8 Literacy prep class that looked like a miniature version of East Side High School in 1982.

One day in April of that year, a child spoke about how excited they were because Harriet Tubman was going to be on the new twenty-dollar bill. All of his classmates looked at him with confusion. I asked this class if they knew who Harriet Tubman was. They had no idea.  HARRIET TUBMAN! I began to have the same conversation with all the students who came to me for Literacy prep. I was absolutely mortified. These children who looked just like me had absolutely no idea who they were. After those initial conversations, I taught literacy prep through stories of the African American Experience. You could hear a pin drop on that entire floor by the end of April. The children who would previously run the hall were the same ones who I began having to put out of my classroom because they didn’t want to leave.

Dana’s experience highlights the real need for the demands from Black Lives Matter Week of Action at School to be implemented with fidelity. Dana illustrates the importance of Black teachers, Black & ethnic studies courses for all students in every grade, and the need for counselors, not cops, in schools. Dana also provides an example for everyone that this work isn’t just the work of one week. With all of the encounters educators have with students, they need to be reinforcing their value, humanity, and strength on a daily basis.

If you are interested in doing this work in your own school, join The Racial Justice Committee at its monthly meeting. The next meeting is on Thursday 2/21 at 2000 N. 7th Street (The U School) at 5 pm.

If you haven’t had a chance yet to take the survey to provide feedback about the week, you can do so here. Survey takers will be entered into a raffle for a Black Lives Matter in School - Philly hoodie.

Still need t-shirts or hoodies at your school? Let us know by using this form: http://bit.ly/OrderBLMShirts.