What Equity Looks Like: Caucus Response to Action Plan 3.0

On Thursday, September 30th, SDP Superintendent William Hite announced that he will continue to continue to disrupt the education of thousands of Philadelphia students by implementing Action Plan 3.0.

Superintendent Hite claims that the plan to “phase out” two schools and turn three more over to Renaissance Charter operators must be implemented in order to  “deliver on our vision of equity.”  Why does that vision include closing or causing upheaval in schools that are in struggling neighborhoods and have been denied adequate resources for years?

Here are a few ways that this new plan is anything but equitable, and examples of how things could be done differently:

Hite’s letter to teachers also claims that the SDP has “made progress obtaining the necessary resources to adequately serve our students and families.” Unfortunately, the biggest new resources are ones that push teachers towards more assessment, such as the “Driven by Data” handbooks that teachers at Central High School collected to resell so that they could raise funds for paper.

In fact, most educators can tell you that since 2013, there has been a consistent stripping of resources, both human and material.  Most school lack a full time nurse and school counselor.  Most schools lack safety personnel to supervise students before and after school, as well as in the halls during the school day. Most schools have one secretary and most principals struggle without an assistant principal to guide their schools. The district does not have the right to label schools as failing and ripe for overhaul in these conditions.

Philadelphia’s Caucus of Working Educators is already working to support students, teachers, and community members who wish to defend their schools from takeover or closure. Any educators who are looking for support can reach us at [email protected] 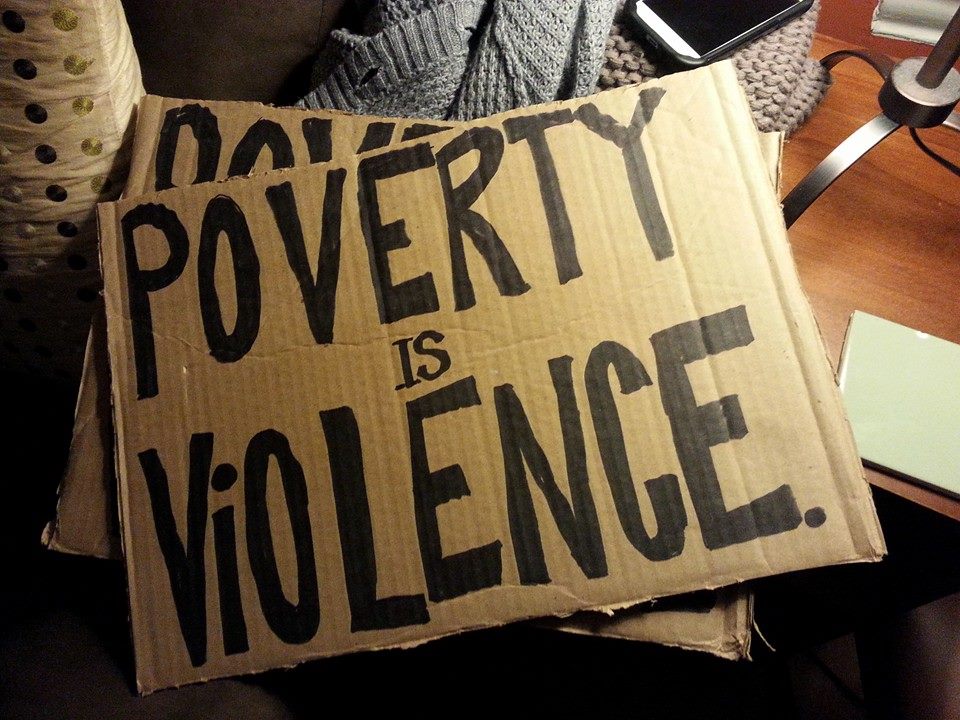