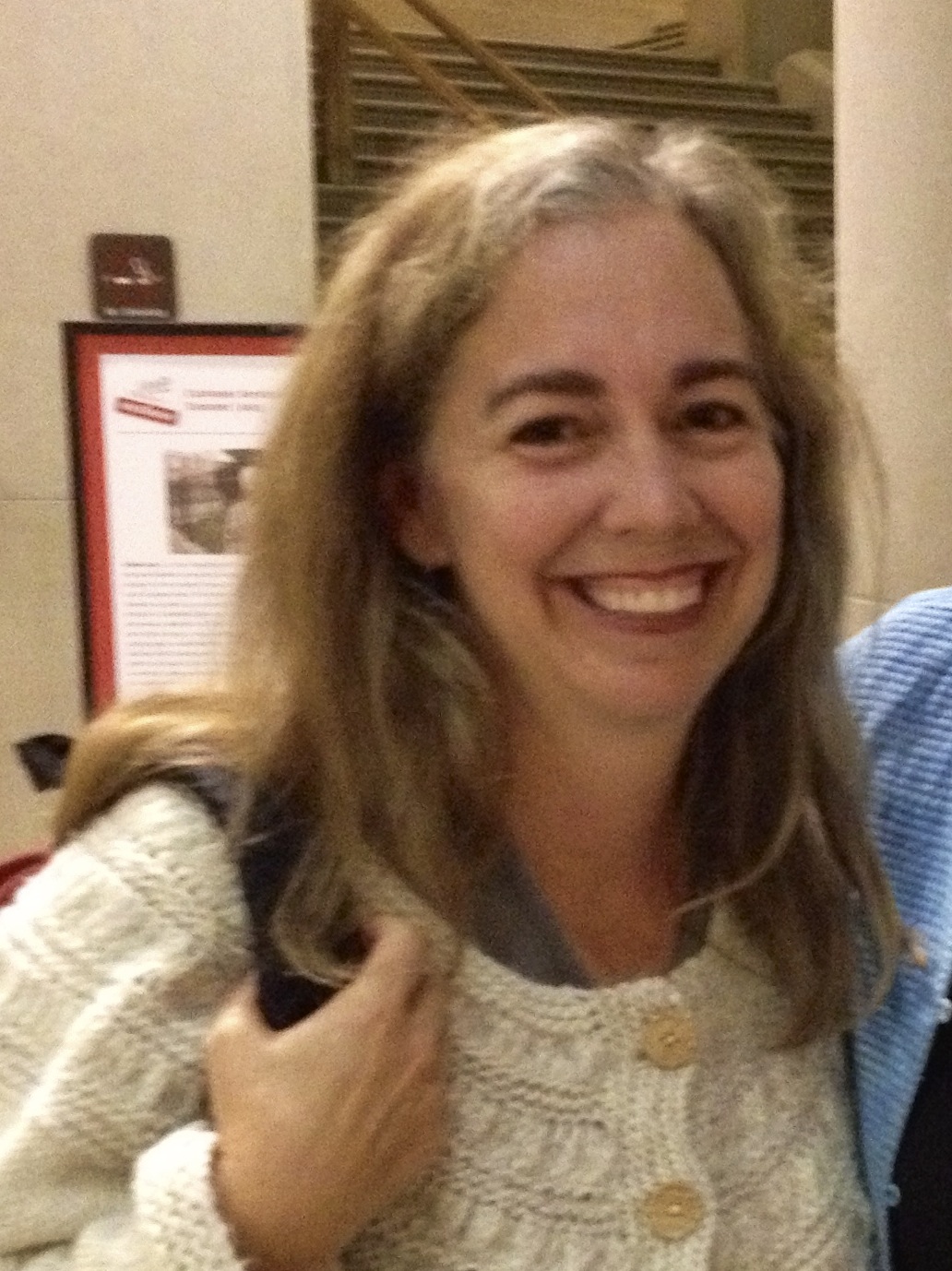 Here's my testimony from Thursday's charter hearing. It was so odd. There weren't any SRC or District officials, just a lady up front with a laptop. Strange. On the positive side, I was surprised given the crowd, that quite a few people clapped when I was done and someone I don't even know thanked me on Twitter. We are slowly making an impact. We just have to keep showing up.

It is not a choice when they close your neighborhood school.

It is not a choice when they starve your school of staff and resources with the goal of creating an unsafe environment.

It is not a choice when in exchange for much needed private funds, schools are compelled to fire over half their teachers.

It is not a choice when stranded costs from charter enrollment drain resources away from regular public schools.

What about those of us who choose and fight for non-charter schools?

We don’t have branded t-shirts and glossy posters, but we have a fierce devotion to the idea that schools are community anchors.

We believe that every neighborhood should have a school that accepts anyone who lives in that community-regardless of their home life or testing prowess or special needs.

We believe that soon we will be in the same boat as New Orleans, Newark, and closer to home, York-very soon.

The choice will have been made. Not by parents, but by those who tug at the strings of a broken political system.

Charters are a false choice. They are the ones doing the choosing-gaming the system and counseling out the unworthy come January or February before testing season gets underway.

They quietly put out applications requesting illegal information that helps them screen out children who lack supports at home to burnish their reputations.

They expect a double standard when it comes to data-driven evaluations.

They expect us to look the other way at the fraud and ethics violations that have become a norm in this industry.

I am here today to say that I stand with neighborhood schools. I endorse the community school approach. And I request that you look at the barriers to access audit done by PCCY and PA Ed Law Center in April 2013. Any school on that list with identified barriers should absolutely not be given any more schools.