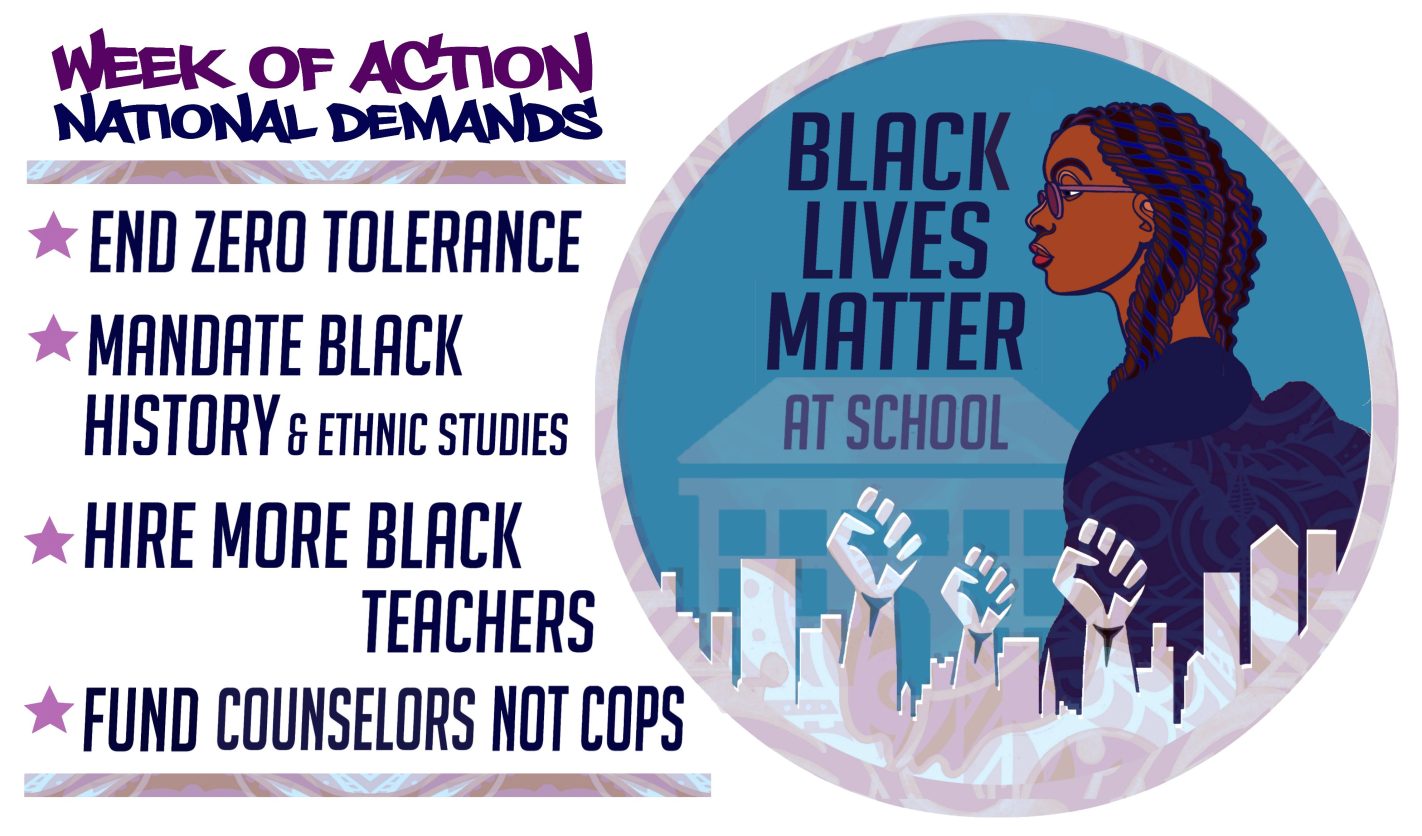 On Wednesday night, in front of over 150 Philadelphia educators, students, parents, and community members attending the Black Lives Matter at Schools National Rally, Councilwoman Helen Gym publicly announced for the first time that she would be bringing to City Council a resolution to officially endorse the Black Lives Matter at School Week of Action. The event was part of a week filled with events dedicated to centering the lives of black students and educators, and also included concurrent events in over 20 cities across the country.

And this morning, City Council unanimously passed this resolution to officially declare February 2-11, 2019 as “National Black Lives Matter at School Week of Action” in the City of Philadelphia! Read the full text of the resolution here.

This a victory for the grassroots organizing that has been occurring since the week started in 2017 to center students of color in schools across the city. The Caucus of Working Educators thanks Councilwoman Gym and City Council for this resolution, and all of the educators, parents, organizers, and organizations that have made the Black Lives Matter at School Week possible in Philadelphia and in over 30 cities, districts, and unions nationwide. For further inquiries, email the Caucus of Working Educators at [email protected]

At the Black Lives Matter at School National Rally held on Wednesday, over ten speakers touched on messages that included the following four demands attached to the week:

City Councilwoman Helen Gym kicked off the rally, telling the crowd the exciting news that City Council will be considering a resolution on February 7th urging that the School District of Philadelphia permanently ban suspensions for students in first through fifth grade.  If passed, this resolution will further the work of the Black Lives Matter Week in ending zero tolerance discipline policies, which disproportionately impact Black and Brown students, and continue to move the School District in the direction of Restorative Justice being practiced within our city’s schools.

To end this year's Black Lives Matter Week at Schools, we are addressing the issues of gun violence and trauma in our city and schools, combined symptoms of the racial and economic injustices that Black and Brown citizens are forced to face daily.  This panel discussion will take place on February 10th  at The Church of the Advocate, from 4-6:30pm, and will include the voices of students, teachers, parents, mental health experts, and community members from across the city.

Quotes from the event:

“Our goal is not to thrive; not to create another handful of successful black people and call them exemplary-chosen ones, but to create an environment where every child of color can succeed because of their environment, not in spite.” - Fiyinfolu Akinnodi, President of the Black Students Association at Northeast High School

“As a pre-service teacher, this presentation provided by the Caucus of Working Educators completely reassured my goals of becoming an educator, not just for representation, but for change.” - Blaine Yohannes, Temple Class of 2020

“Black Lives Matter Week at Schools provided a forum for presenters to address the significant role of educators in ensuring that Black and other children, youth, and adults do more than survive but thrive under oppressive systems designed to stilt their positive growth and development.” - Jacqueline Wiggins, Stadium Stompers, Committee Person 32-11, No Stadium, No Deal Coalition

“As a graduate student and educator, the rally for Black Lives Matter at School was motivational, affirming, and powerful.  I feel even more committed and supported in organizing for better conditions in schools, increased safety for students, and racial justice.” - Monqiue Perry, BLM Philly, Caucus of Working Educators

“The rally tonight was such powerful evidence of the importance of the Black Lives Matter Week of Action.  The speakers gave the audience both inspiration and actionable steps for educators to create the spaces their black and brown students deserve.  All the speakers, but especially the students, made it clear that black excellence is abundant in our city.” - Teacher in School District of Philadelphia, member of Caucus of Working Educators 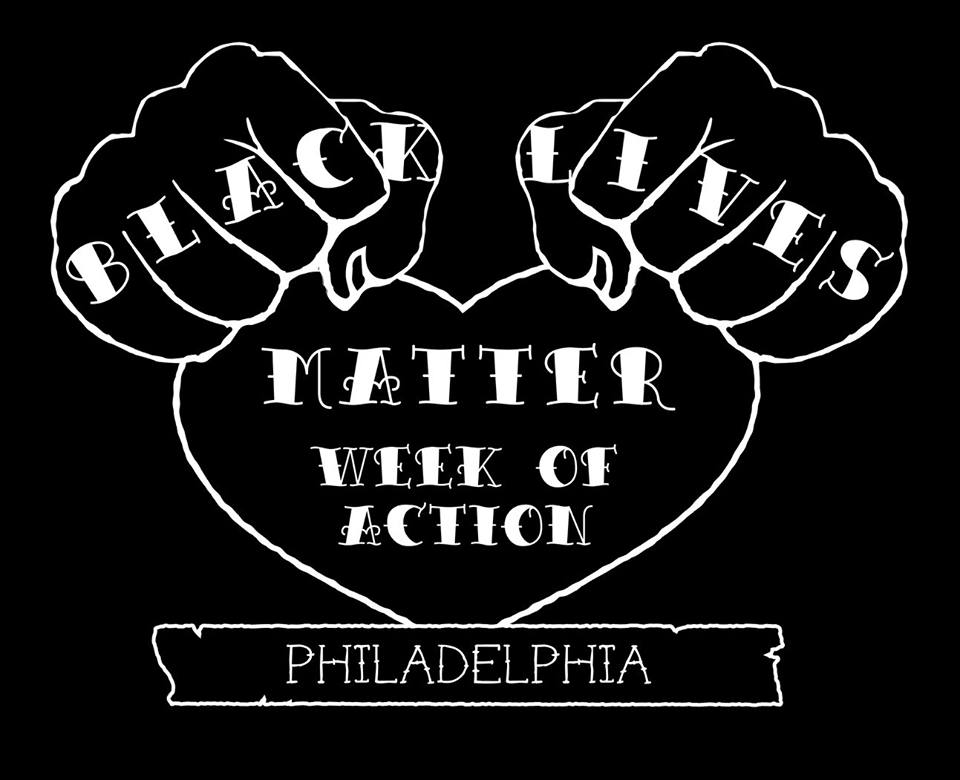