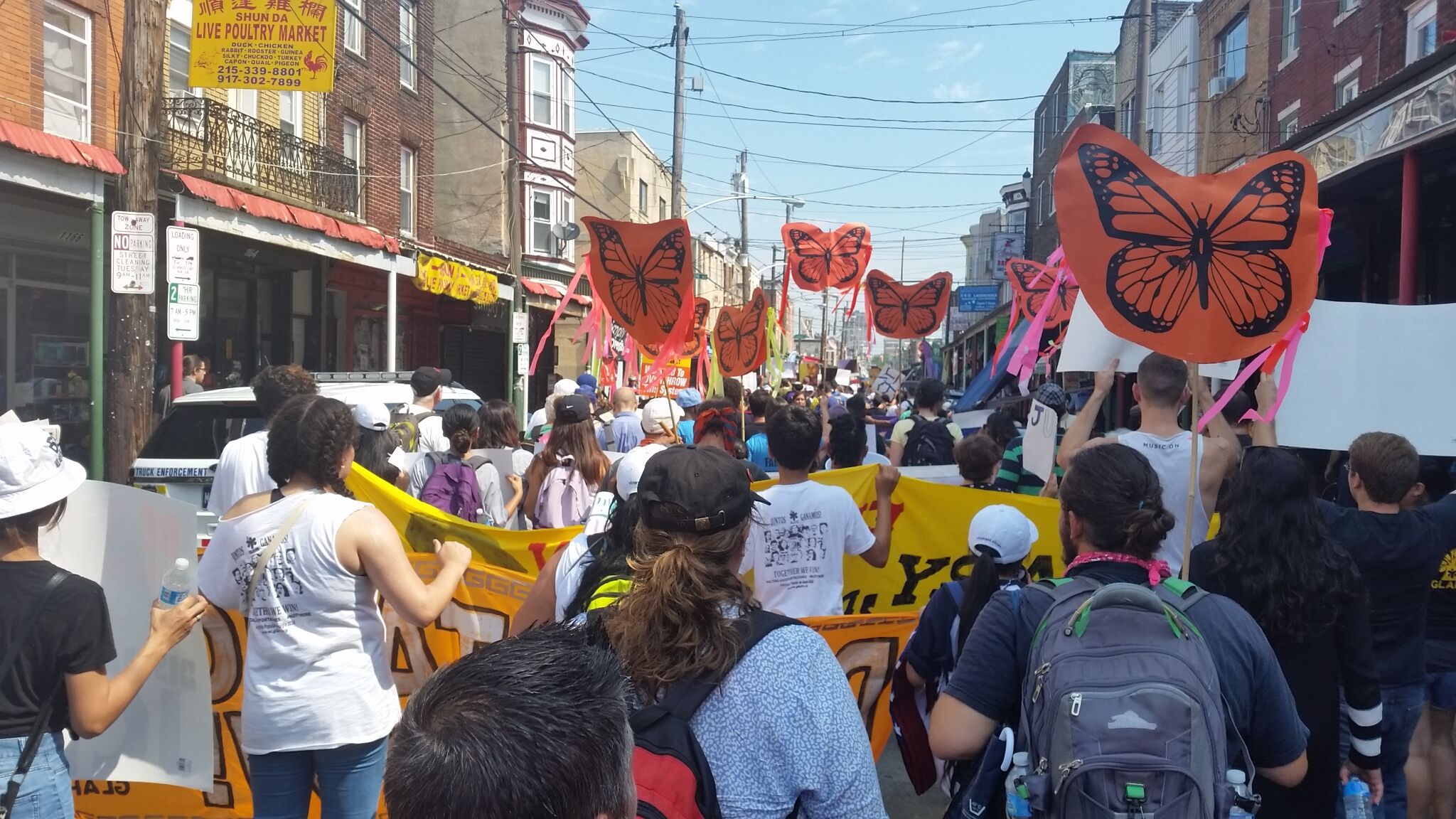 "Not 1 more..." "DEPORTATION!" On Monday, July 25th, the first day of the DNC, local and national migrant justice groups led a march through South Philly to stop all unjust deportations and detentions. The march was led by Juntos and Not1More, and members of the PFT's Caucus of Working Educators and Philly Local UNITE HERE were there to join them.

Educators around the country have begun to join in this fight against unjust treatment of migrants, including many of our students. Teachers in North Carolina have led a nationwide campaign with support of the NEA to free undocumented high-school students, many who were picked up by immigration officers and sent to detention centers while on their way to school.

In Philly, Working Educators have gathered migrant justice advocates through a summer book club on David Bacon's "Illegal People: How Globalization Creates Migration and Criminalizes Immigrants". WE has also started a Migrant Justice Group to support groups around the city and work for migrant justice in our schools.

If you'd like to get involved in WE's Migrant Justice work, email us at [email protected]! 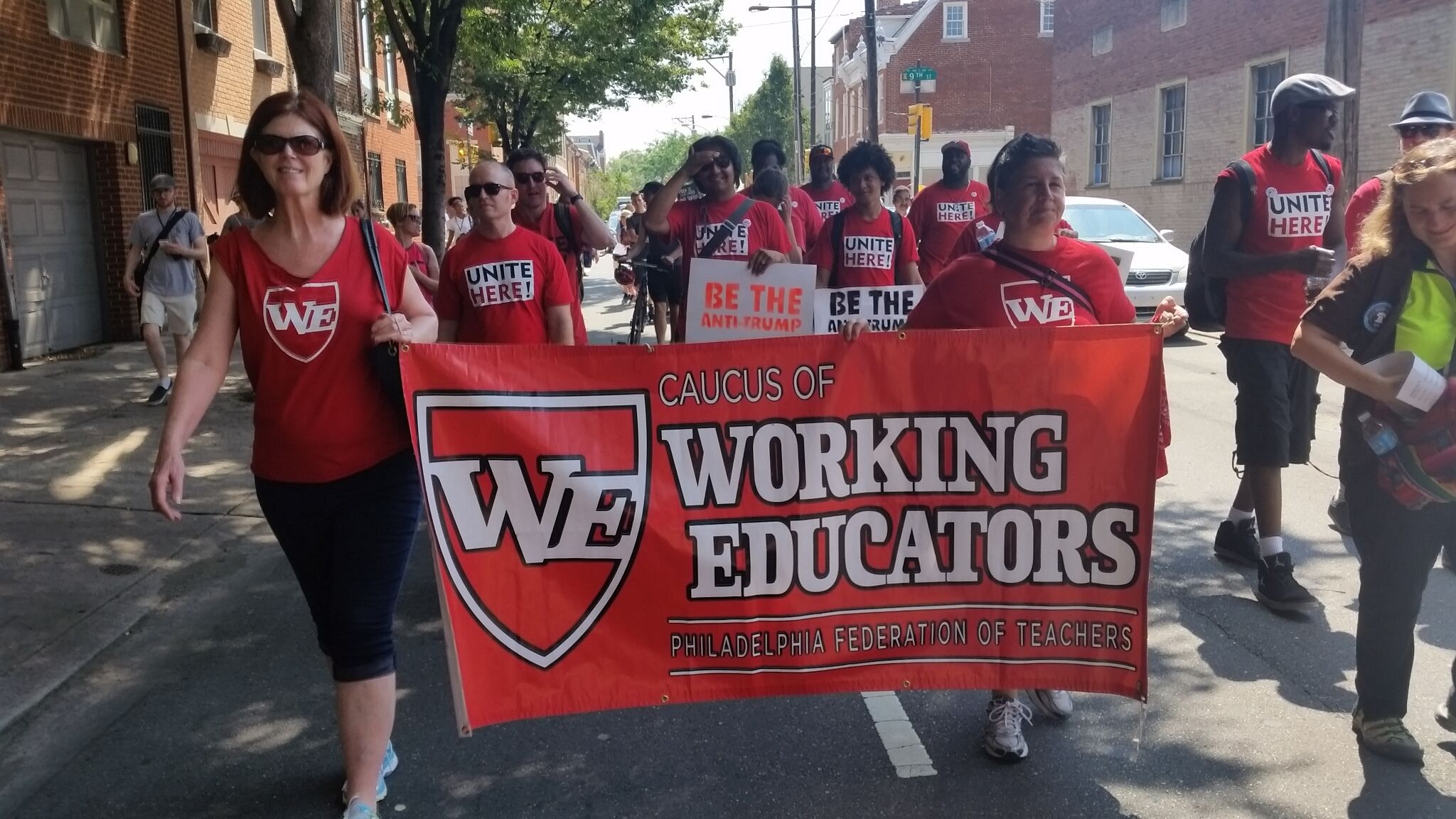 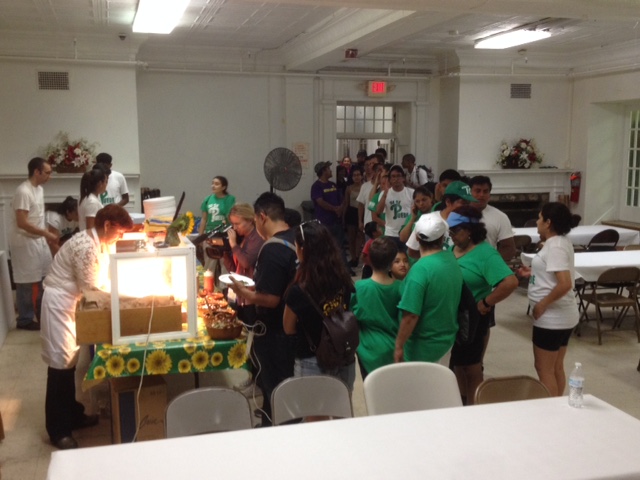 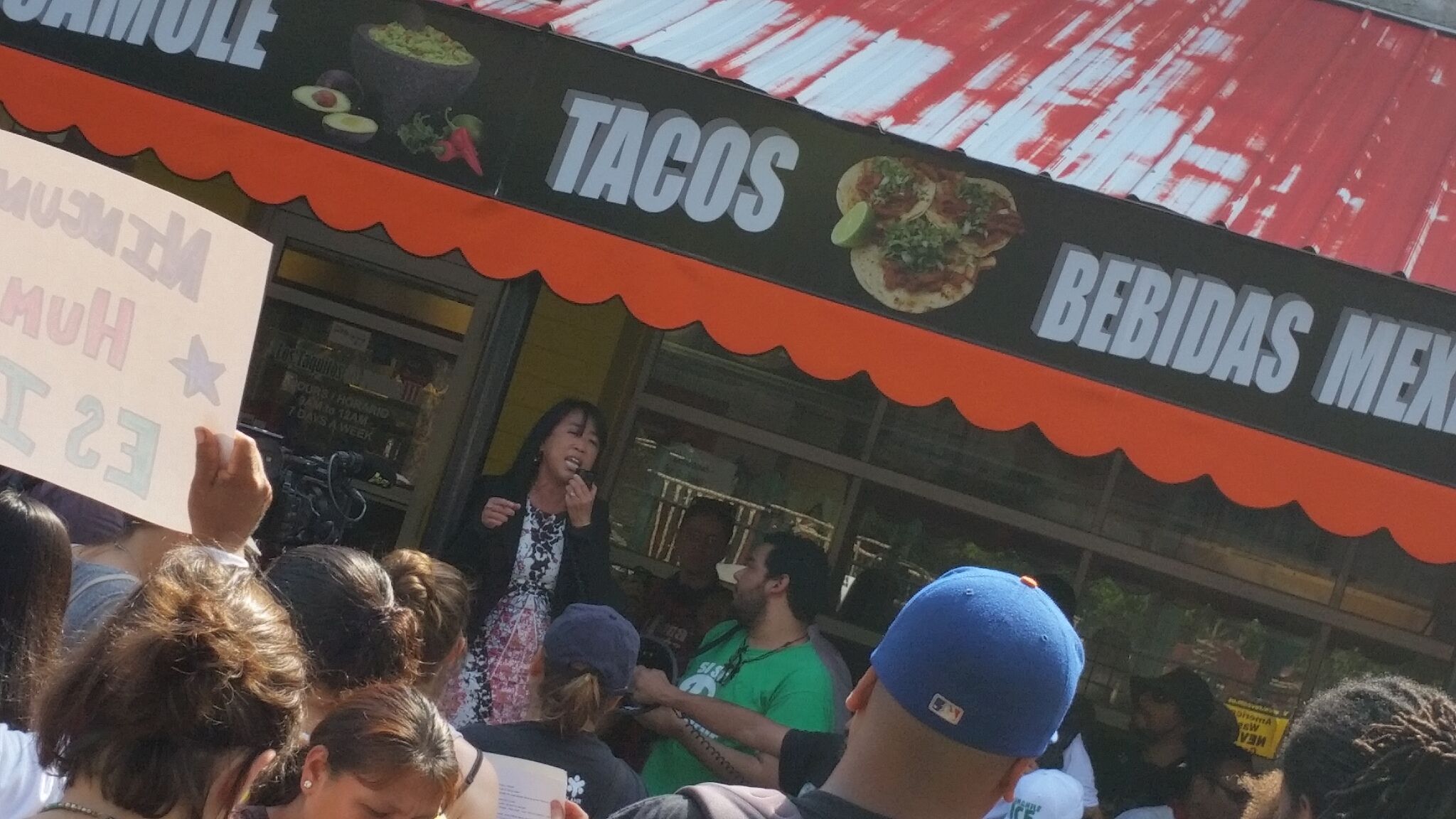 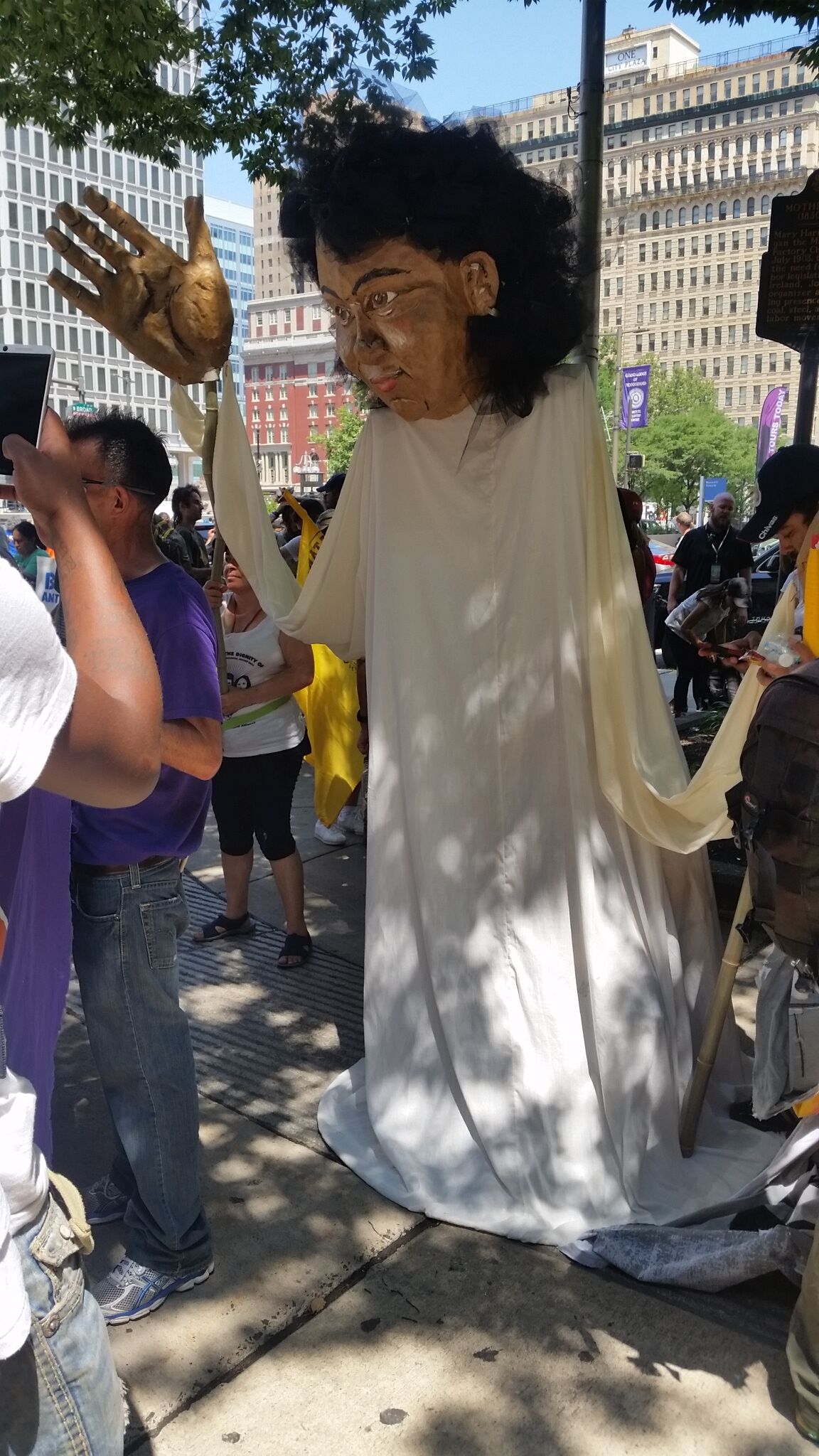 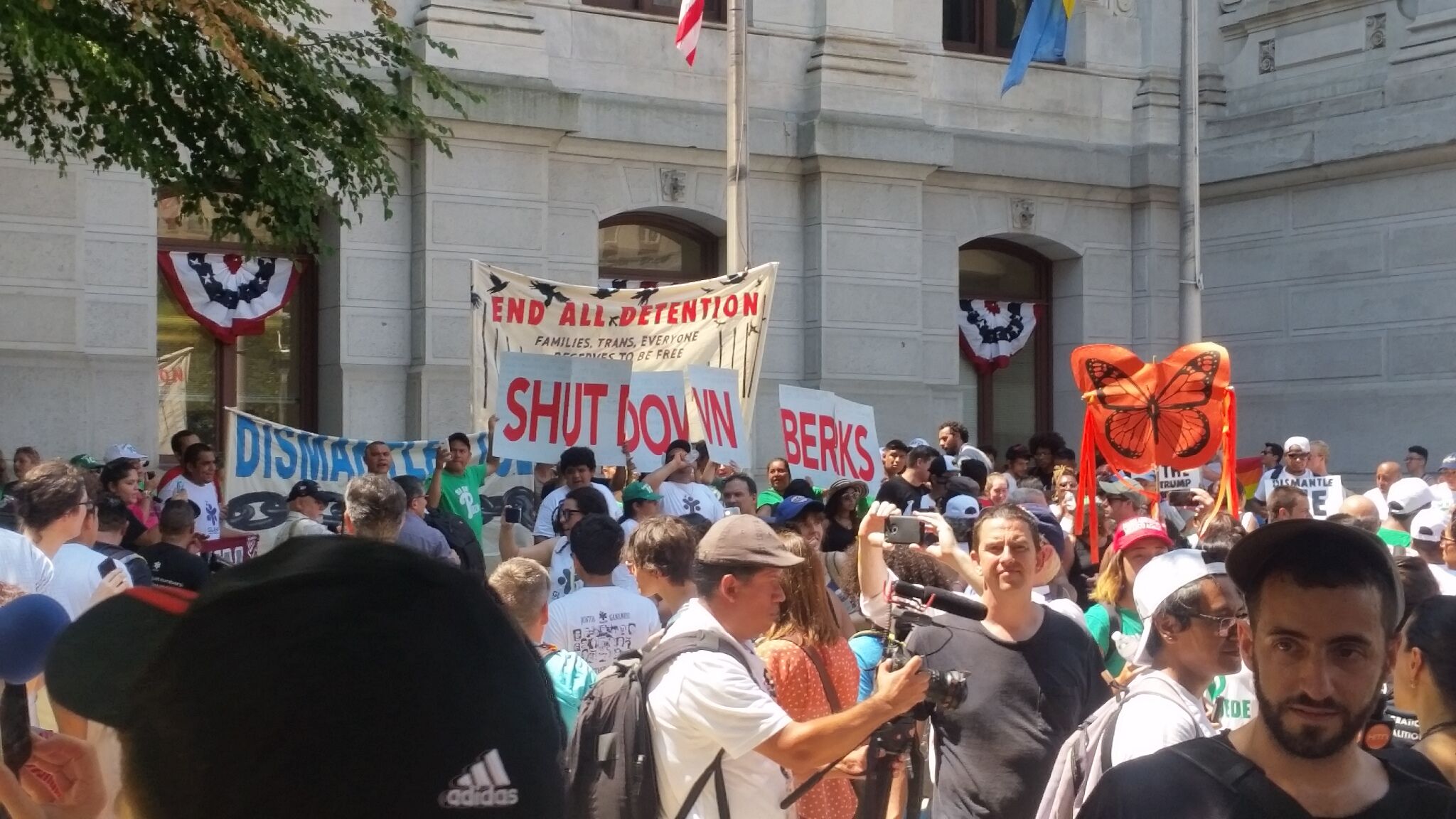 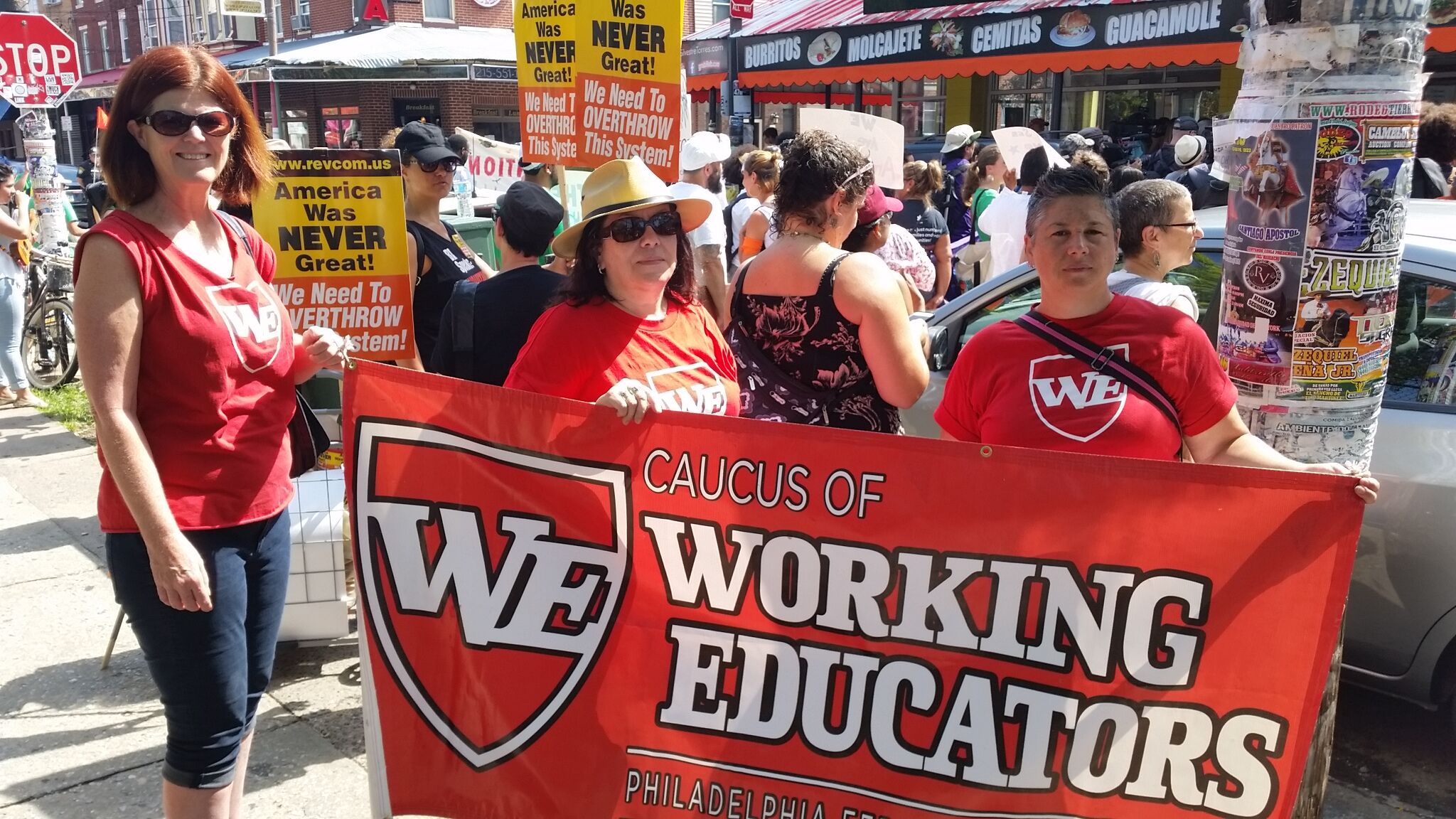