The Caucus of Working Educators is proud to endorse Sherrie Cohen, Derek Green, and Helen Gym for City Council At-Large. 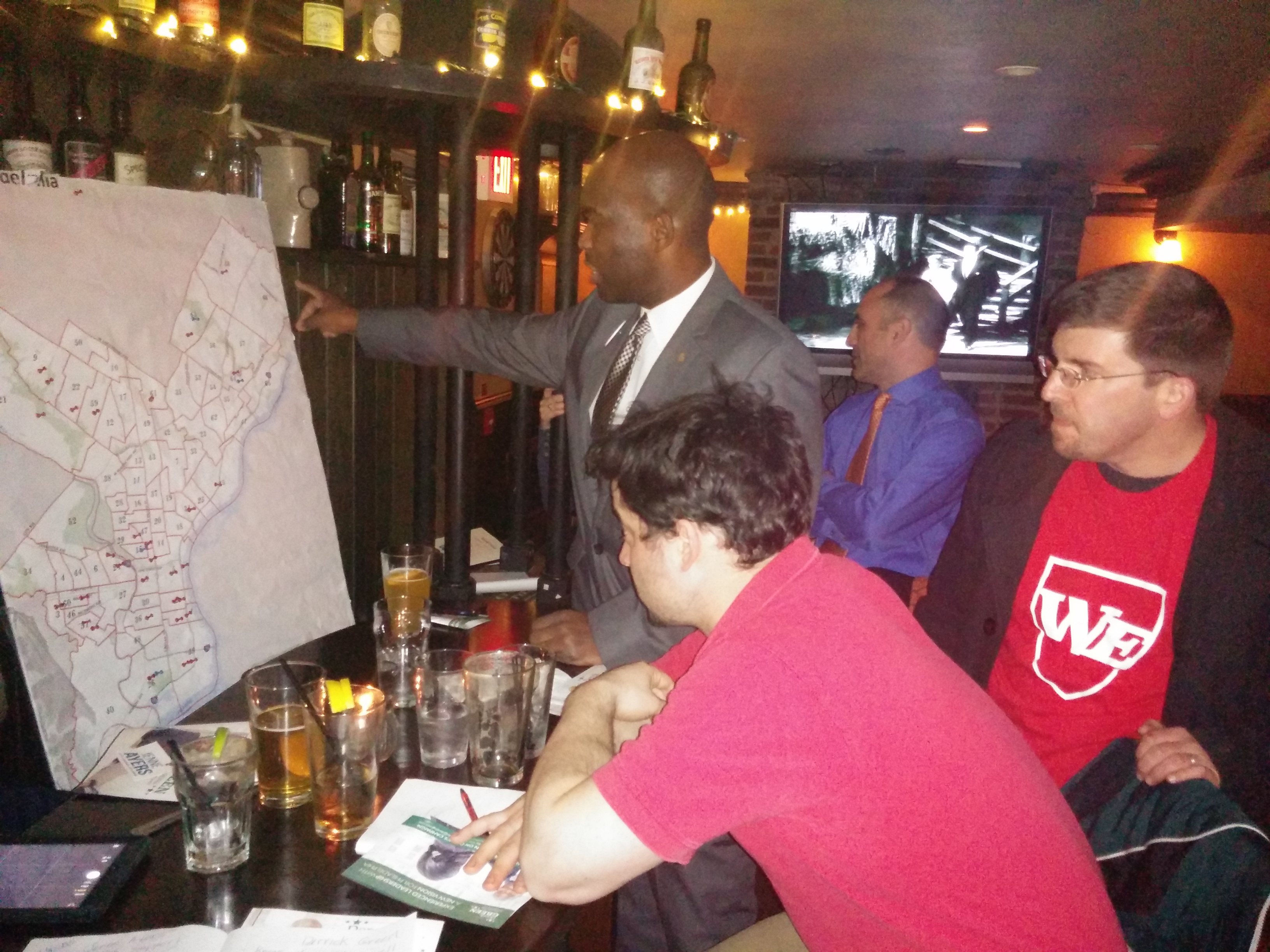 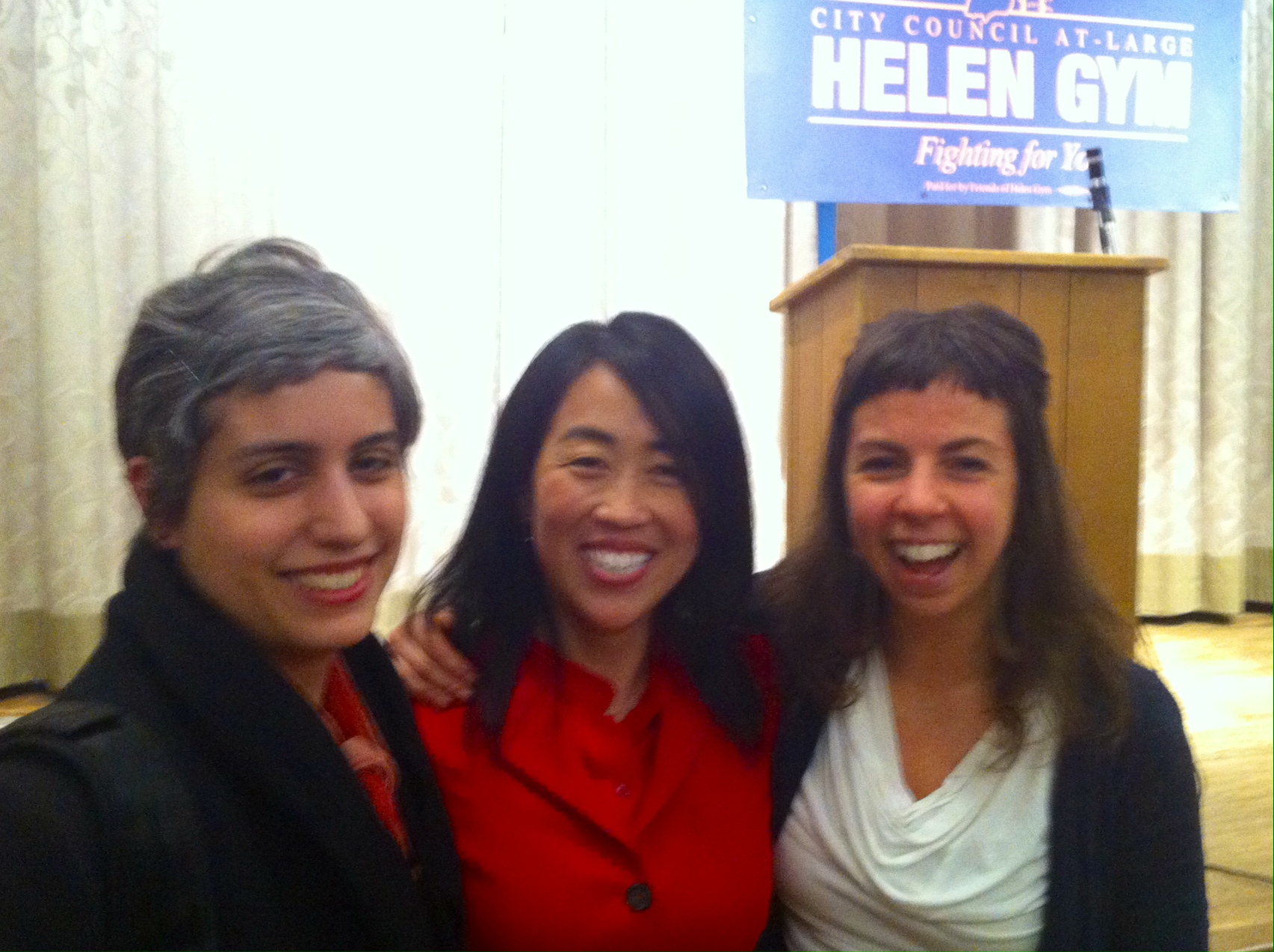 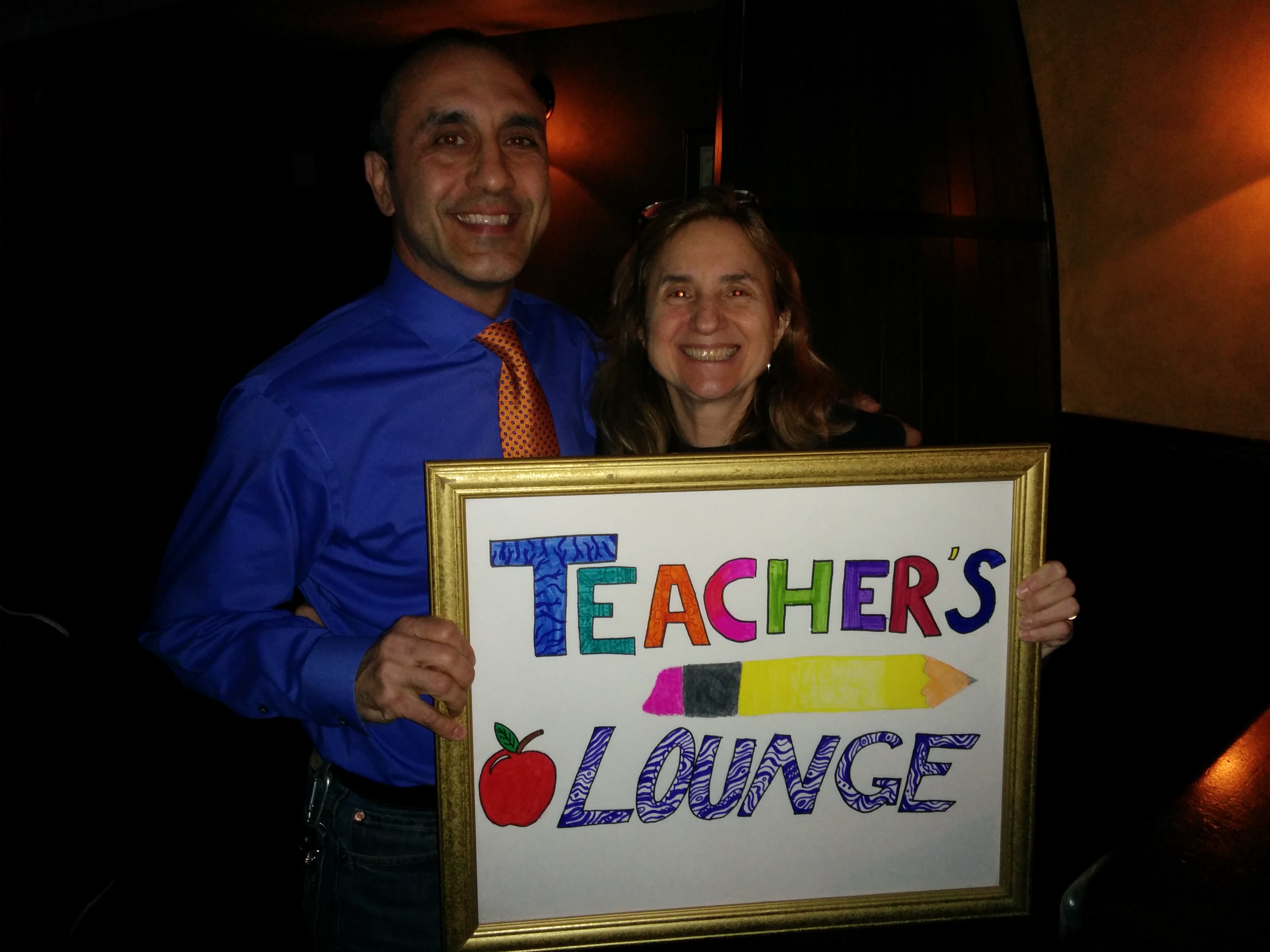 Caucus member Sherrie Cohen has been a very supportive and approachable presence at many WE (and TAG) events. Sherrie's parents were icons in fighting for social justice in Philly and Sherrie honors them each day. Sherrie's work as an attorney representing vulnerable tenants against exploitation from landlords has prepared her well for her legislative plans to foster development without displacement and keep families in their neighborhoods. She has a strong record of fighting for essential public services and spaces for our families, a highlight being when she successfully kept the city from closing 11 Free Libraries. As she showed on countless occasions including marching on 4/15, Sherrie has been a dedicated advocate for a living wage for all workers. Sherrie is the first out and proud LGBT candidate to be endorsed by the Democratic Party in Philadelphia. We are thrilled to help Sherrie make history and take the next step in her lifelong fight for equality for all this November.

As the former aide and special counsel to longtime City Councilwoman Marian Tasco, Derek Green gained a lot of valuable experience working in City Hall. Derek is seeking a spot on Council to fight for the rights and careers of hardworking lifelong teachers like his retired mother Anita. Derek also experienced first hand how much our students need and deserve by teaching part time at Olney High while attending Temple Law School. Through raising their autistic son Julian with his wife Sheila, Derek has been very interested and invested in helping our students with special needs. Derek has been an important part of many civic associations and looks to continue that advocacy work by making the crucial issues around the Black Lives Matter movement a big part of his work at City Hall. We were very impressed by Derek's commitment to many issues that mattered to us most and the wide range of support his campaign is building across the city. Derek is more than ready to make an important contribution to City Council and we look forward to helping him get there.

A former public school teacher at Lowell Elementary, Helen Gym has continued to honor the work of her colleagues and the parents of her students through her own work on behalf of families in Philadelphia. An incredible communicator, there is no candidate running for any office in this primary who can make a more dynamic case for what our students and families must have than Helen. She has a deep appreciation for what public spaces like schools, libraries, parks, and Rec centers did for her growing up. As she has raised her own children in our public schools, she has been one of our city's greatest champions in fighting back against the chronic neglect of the public spaces and the absence of vital resources our students deserve. Through her tremendous organizing work with Asian Americans United and Parents United for Public Education, Helen has been an inspiring example of what coordinated, cooperative activism within our communities can do to energize and revitalize our city. We know there would be no greater advocate for our families in City Hall than Helen Gym.

Caucus members have been very interested in the City Council primary election this year. We heard from the at-large candidates at our PFT political forum and had additional questions we wanted to personally ask the candidates. WE's Political Secretary Luigi Borda invited several of them to the first of our monthly "Teacher's Lounge" happy hours. The candidates who could be there participated in wide ranging interviews with members of the WE political committee (consisting of active and retired educators, along with parents) and spent a lot of time in between talking with the crowd of public education supporters. After much deliberation, the Political Committee decided on these three candidates.

Stay tuned for news about future events, especially as caucus members and supporters of our candidates prepare for a massive canvass of this year's Broad Street Run!