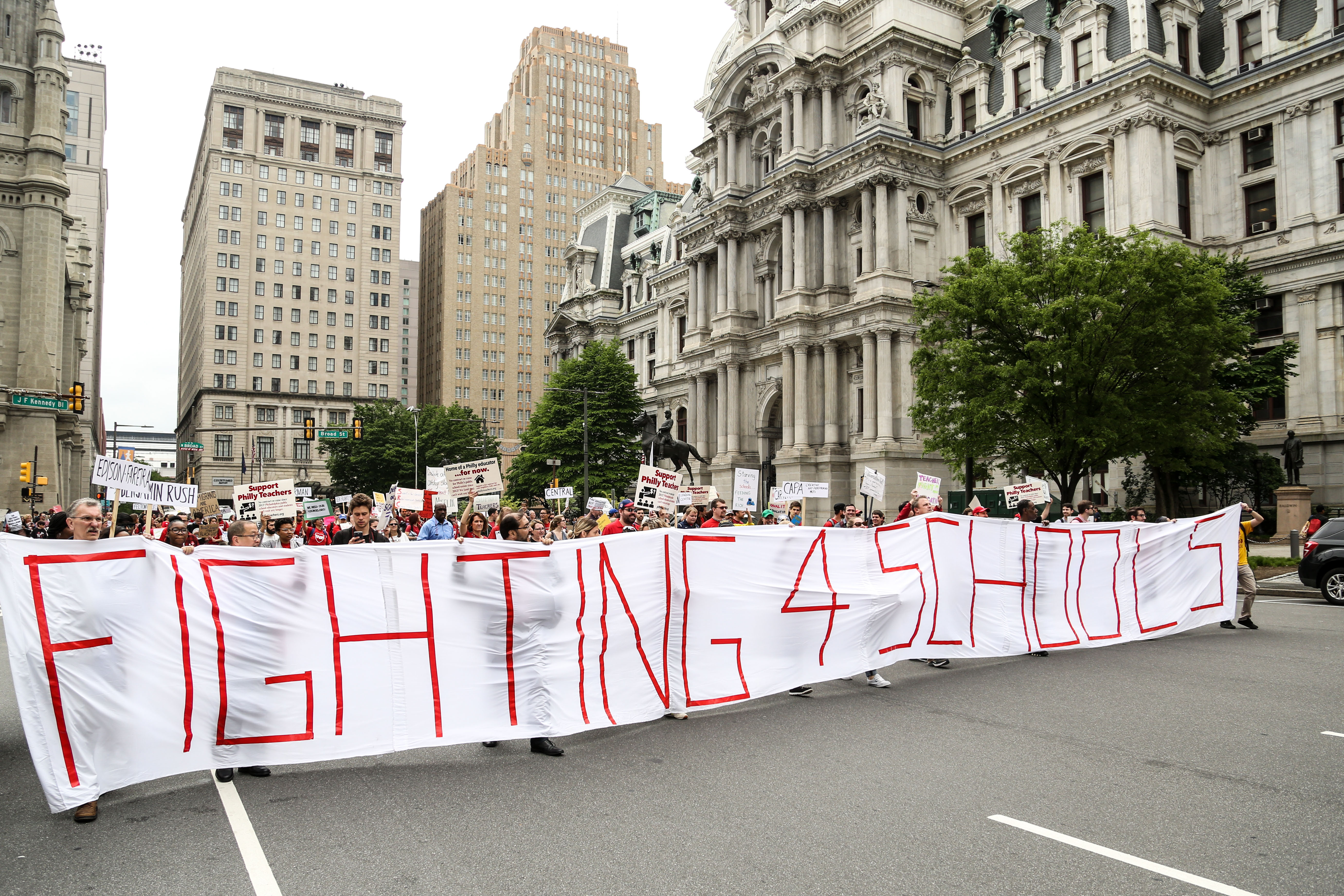 Philly educators took to the streets on May Day to take a stand against austerity budgeting, racist attacks, deportations, wage theft, rampant gentrification, cutbacks on public services such as fair housing and education and, of course, the lack of a PFT contract. Our fight for a fair contract is a fight for the future of every single Philadelphia child and for the future of public education in Philadelphia. 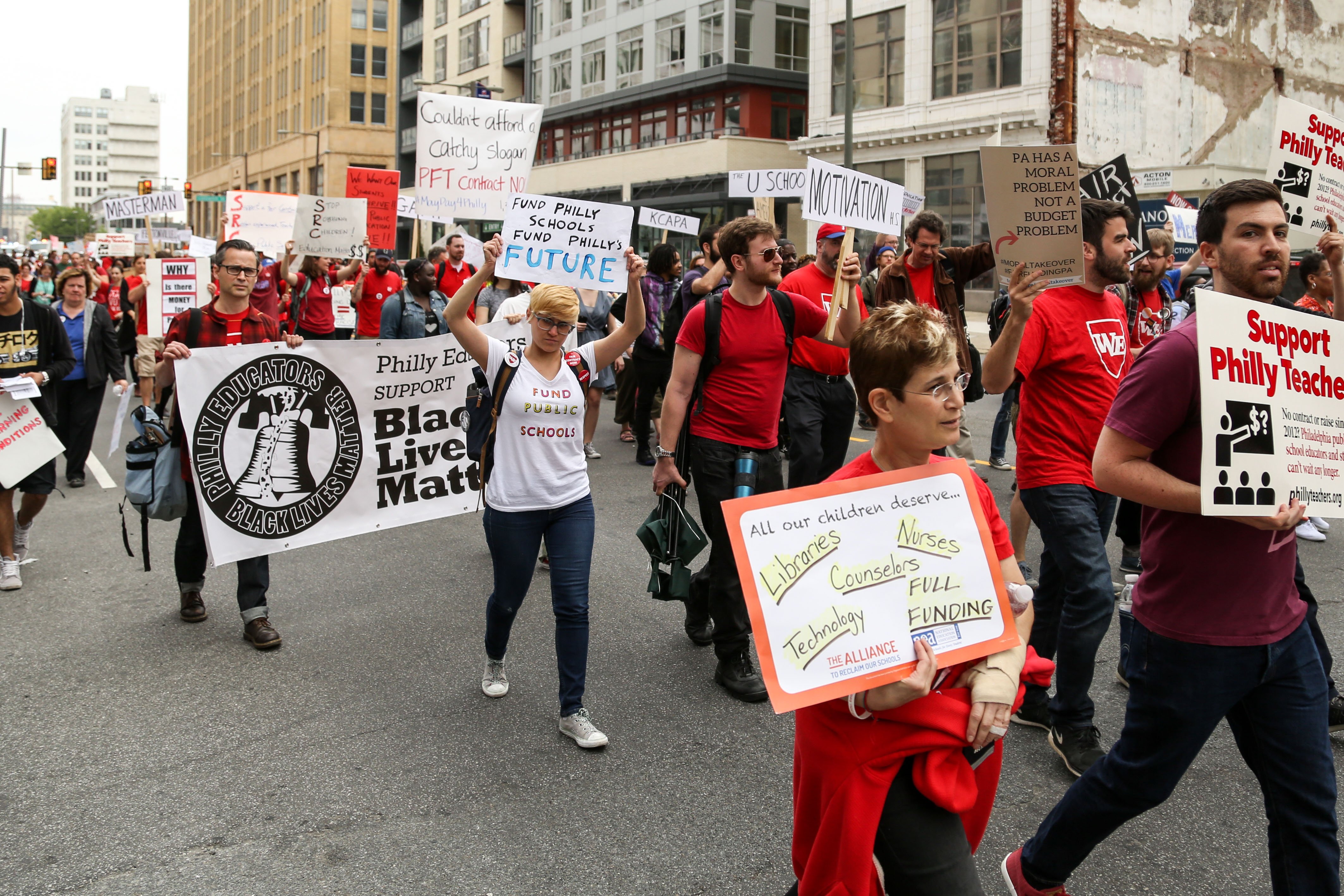 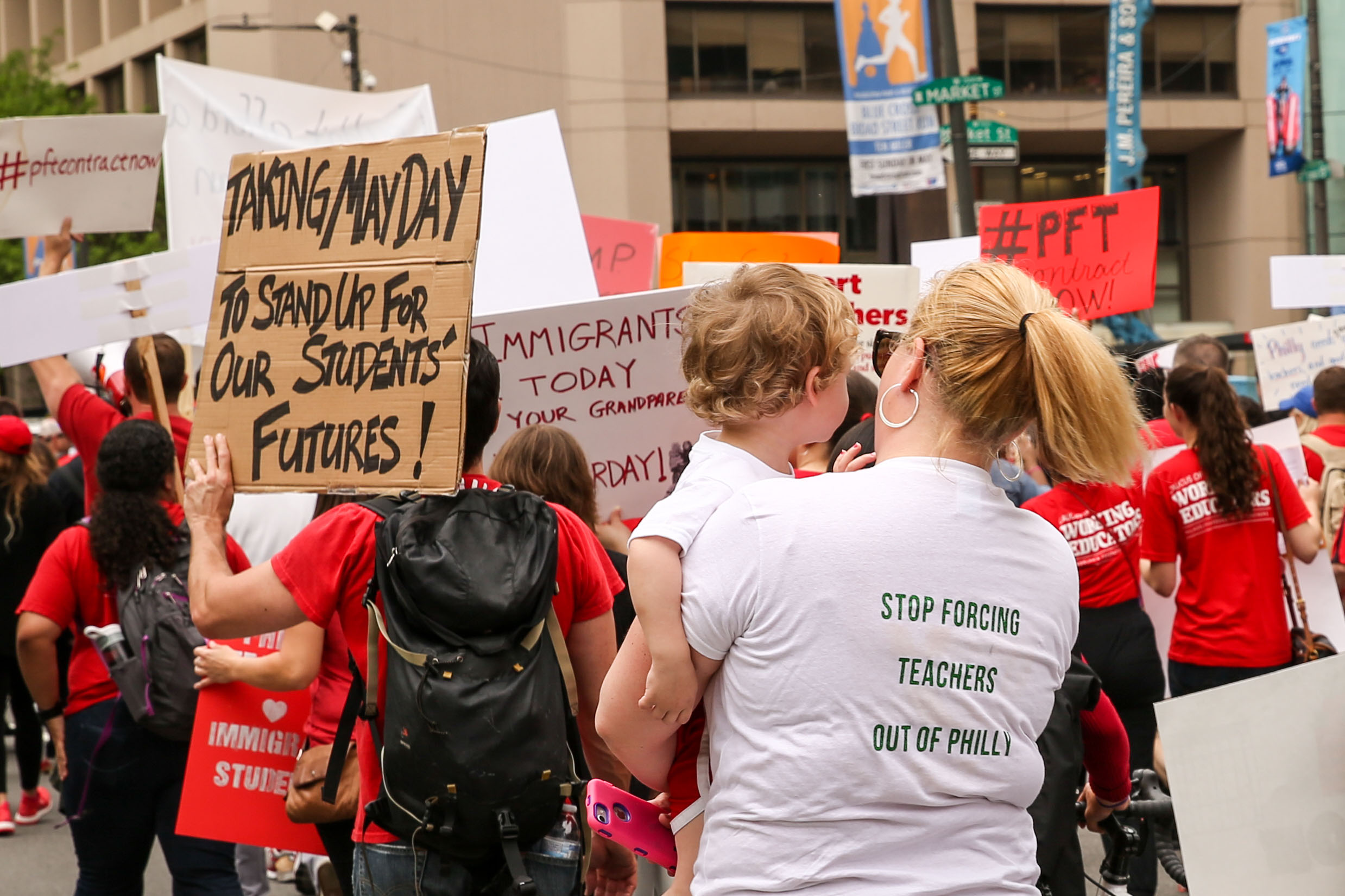 Neighborhood Networks, Americans for Democratic Action and the Fight for 15 are just a few of the nearly 500 individuals, organizations and institutions that stood with us on May Day and called for education justice in this city. The hundreds of educators from over 25 schools who flooded the streets on May Day understand this larger fight as well -- along with the thousands of additional educators who supported the action from the classroom.

Our Union, Our City and the Future 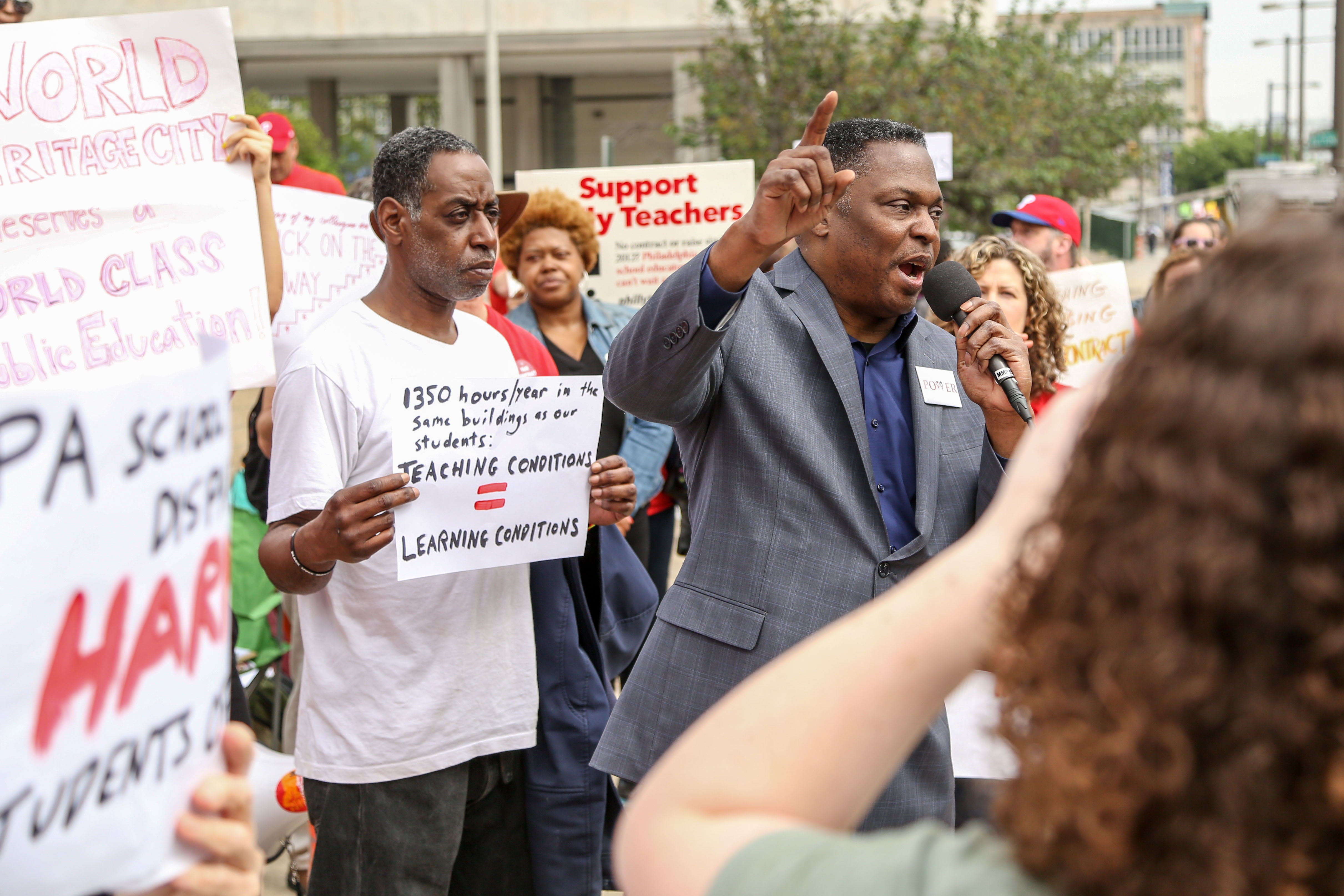 The “May Day of Advocacy for Philly Schools” gave us a glimpse into the true power we have as rank-and-file members of our union and of our community and parent organizations.  Once we tap into that potential, we will redefine both the culture of our union and the political landscape of this city. Imagine a PFT in which every single member is an active participant -- a changemaker. Imagine a Philadelphia in which we all come together -- unions, community organizations, immigrant rights groups, racial justice organizations, youth groups, parents, allies and advocates -- 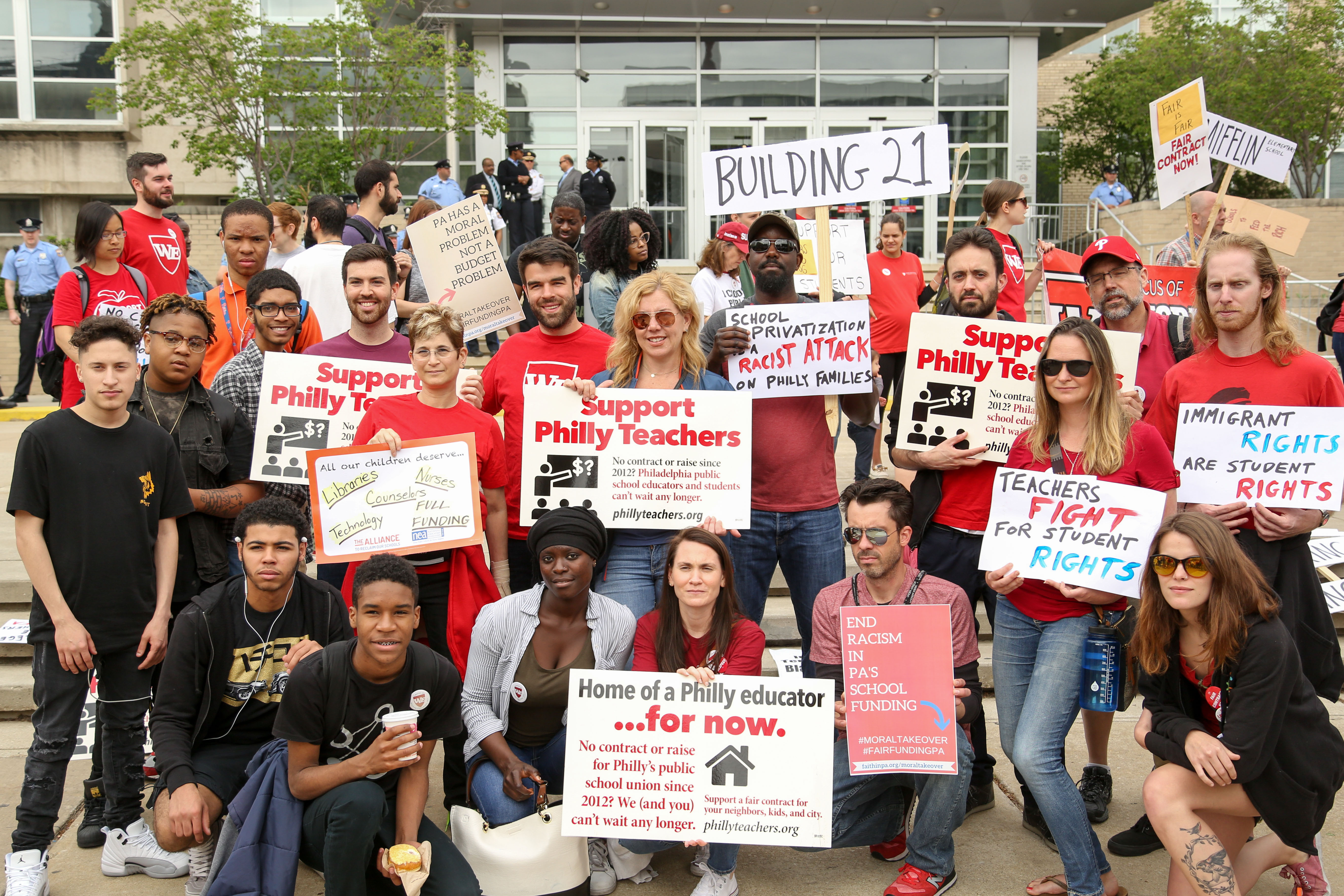 to take back our city from the corporate elite and public officials who are destroying our public institutions and weakening our democracy.

May Day showed us that we have the capacity to transform our union and our city. We can make that vision a reality by building relationships with each other, taking collective action, and showing up for our students, our profession, and our future. 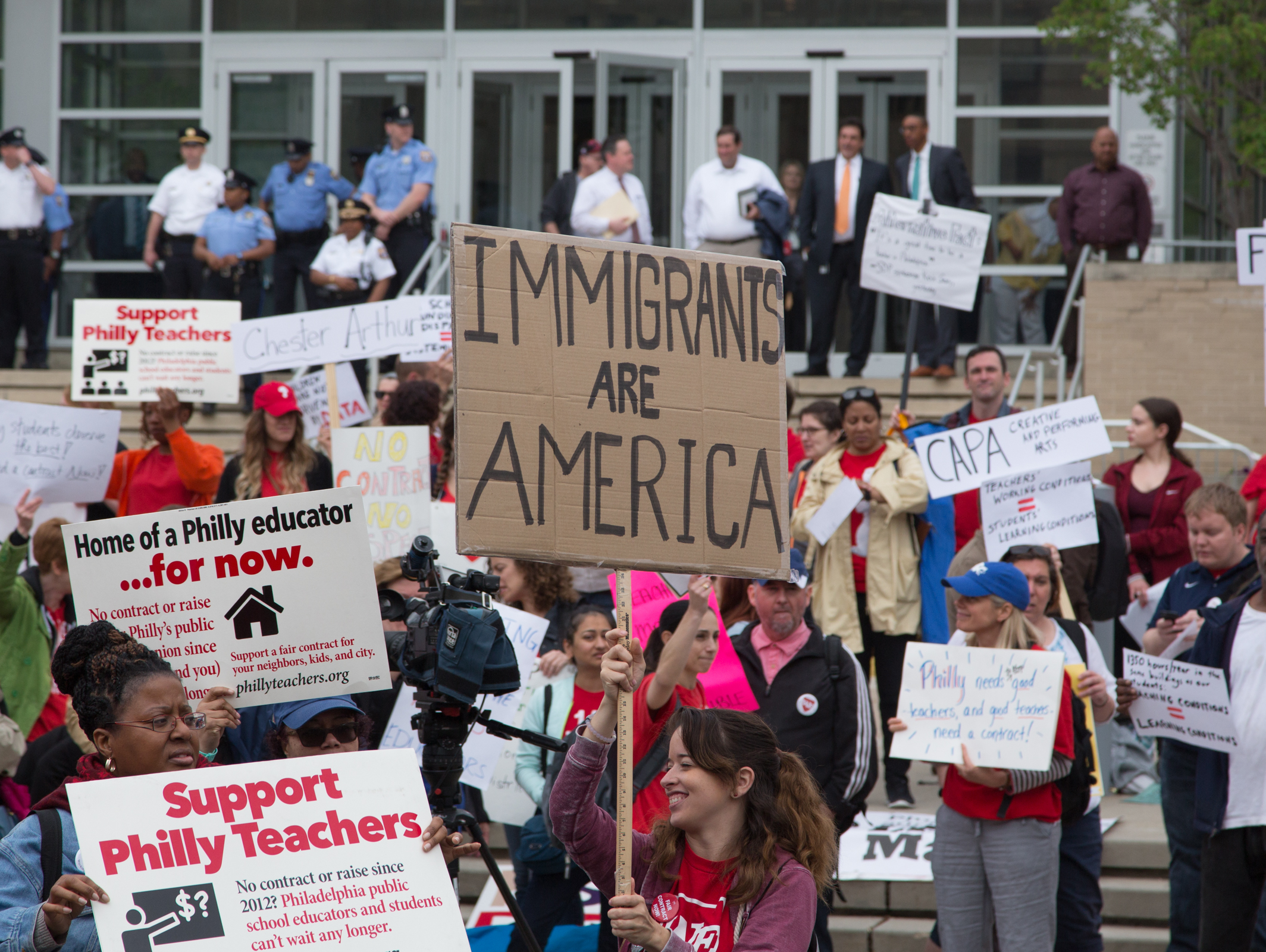 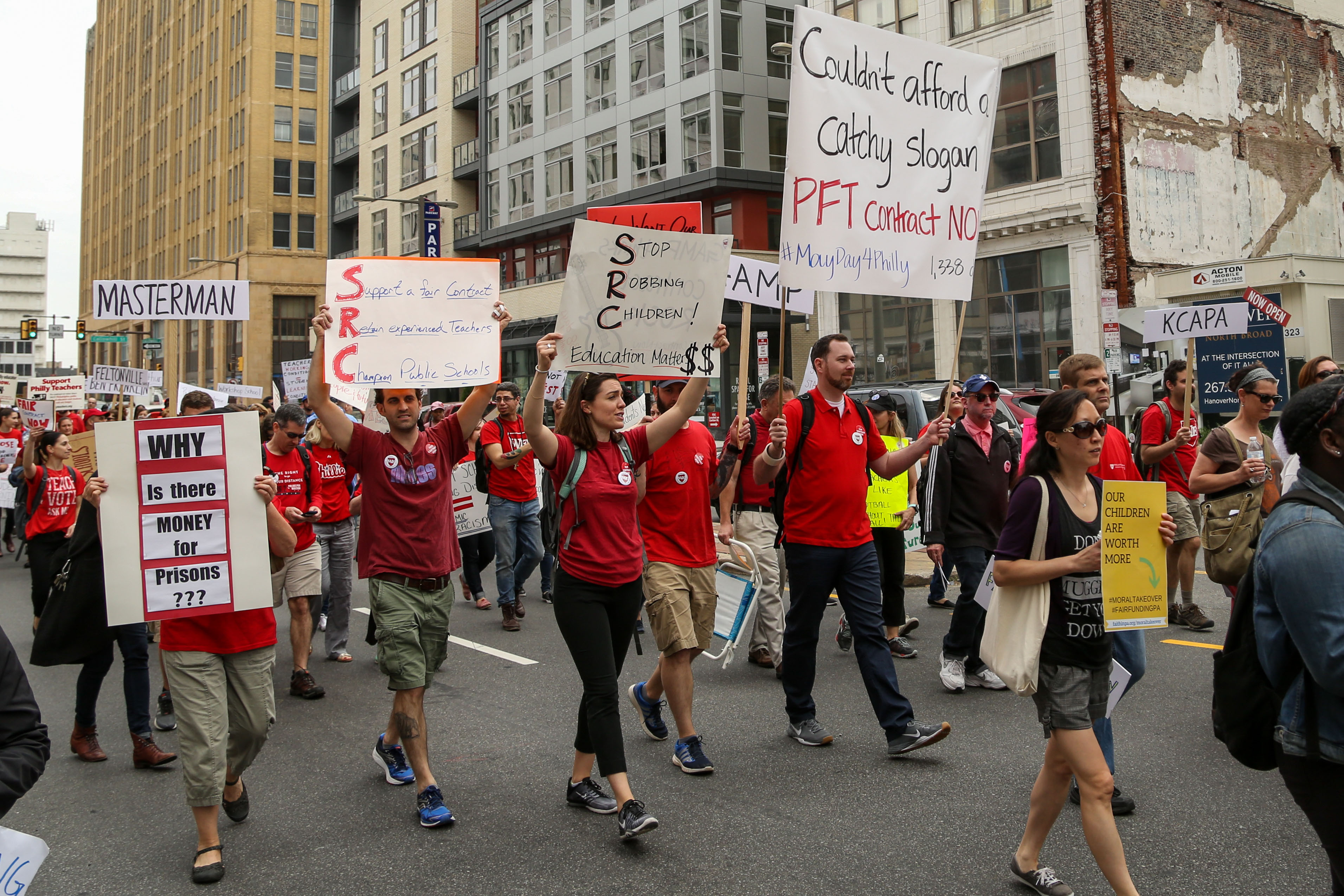 Join the fight for

the schools our children deserve! 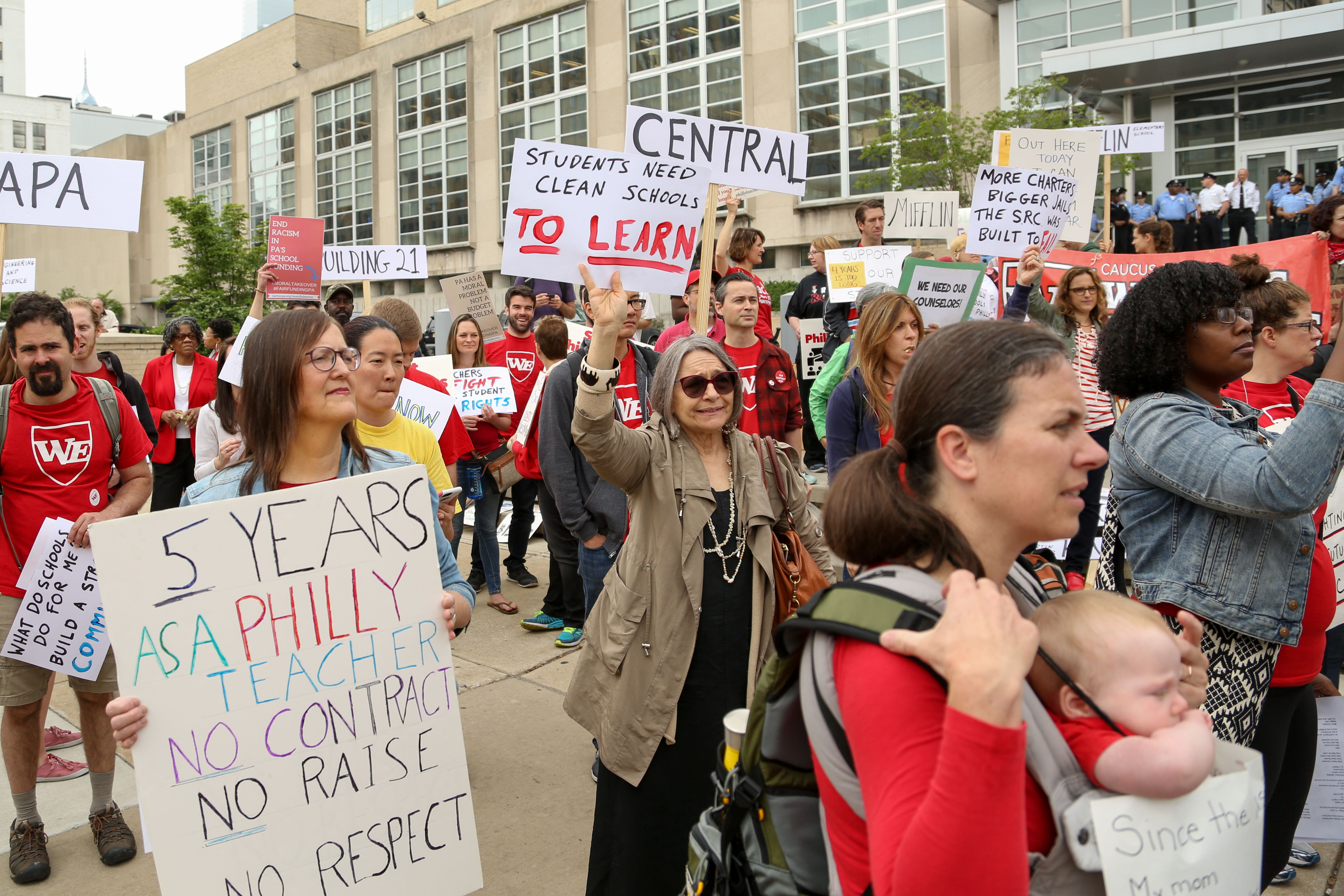 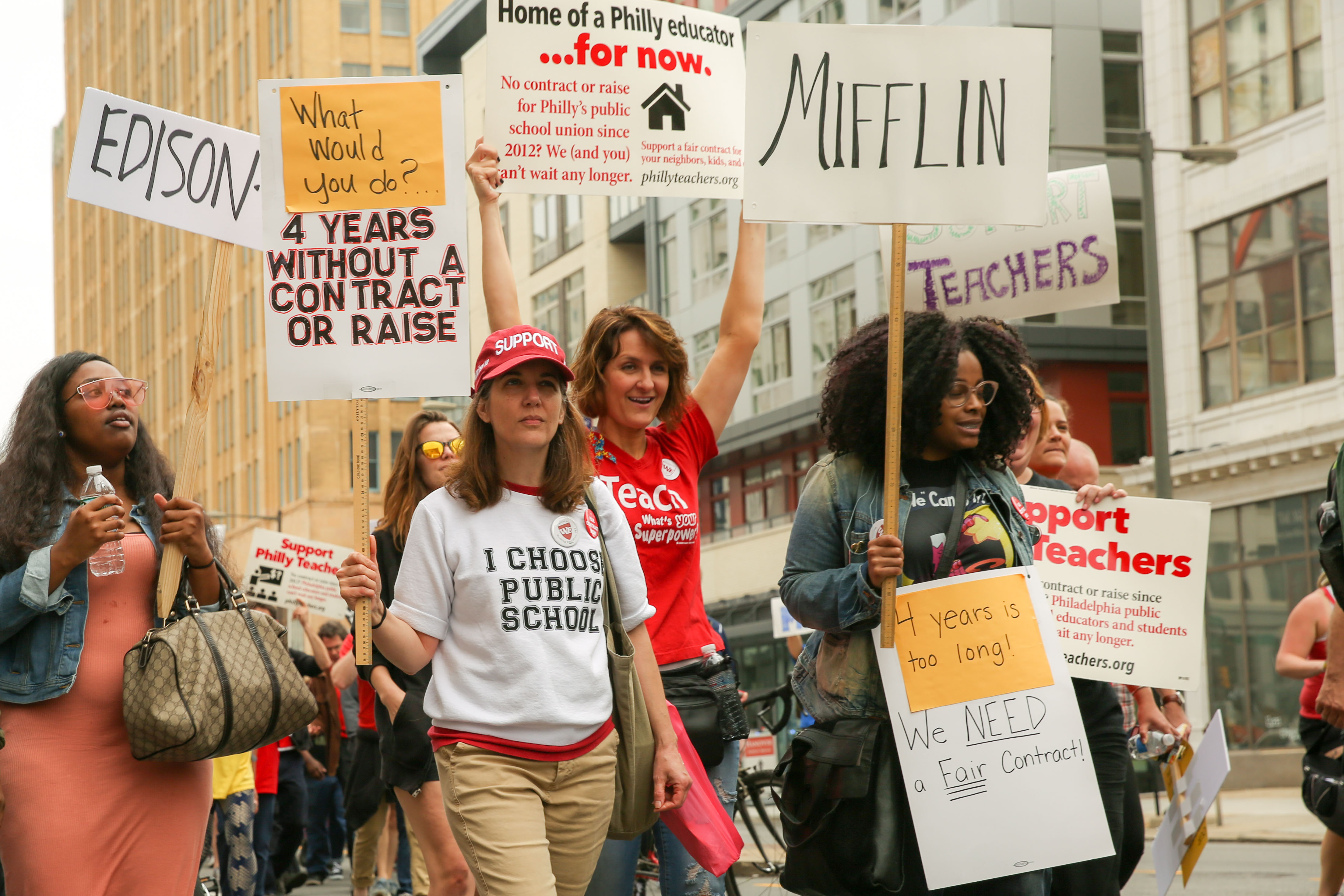 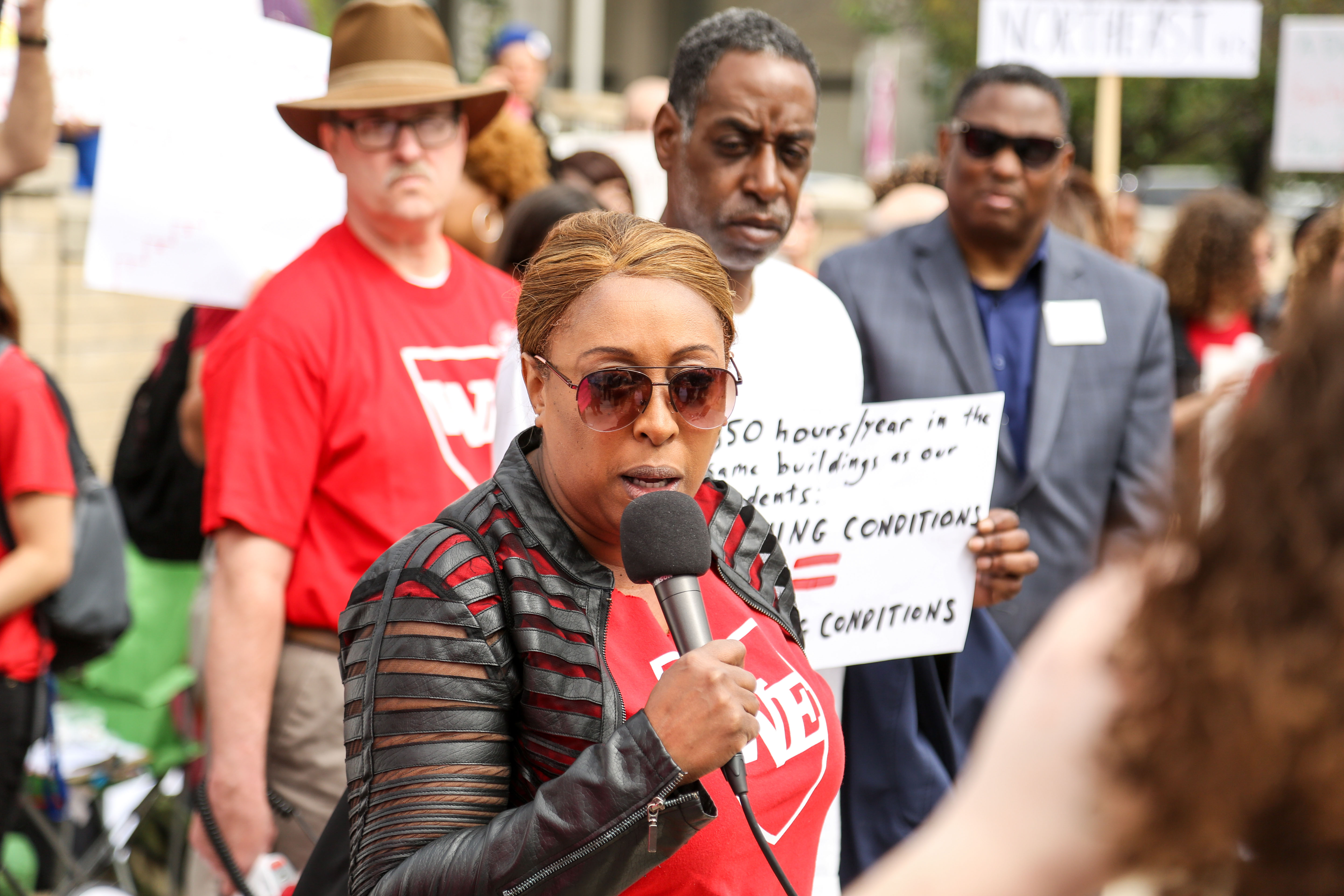 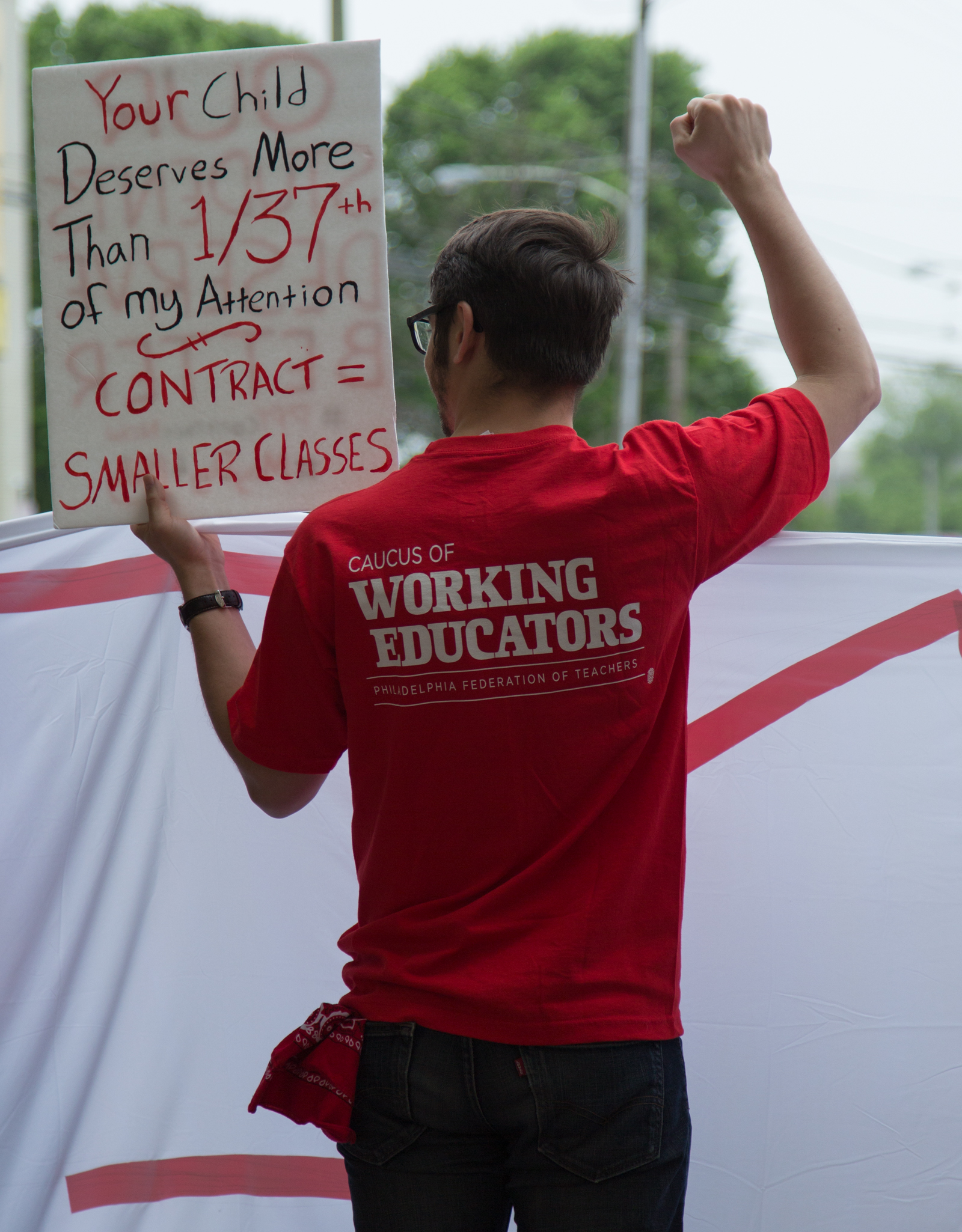