Parents Speak Out: The new PSSA and Keystone scores are ‘loaded guns’ aimed at our kids 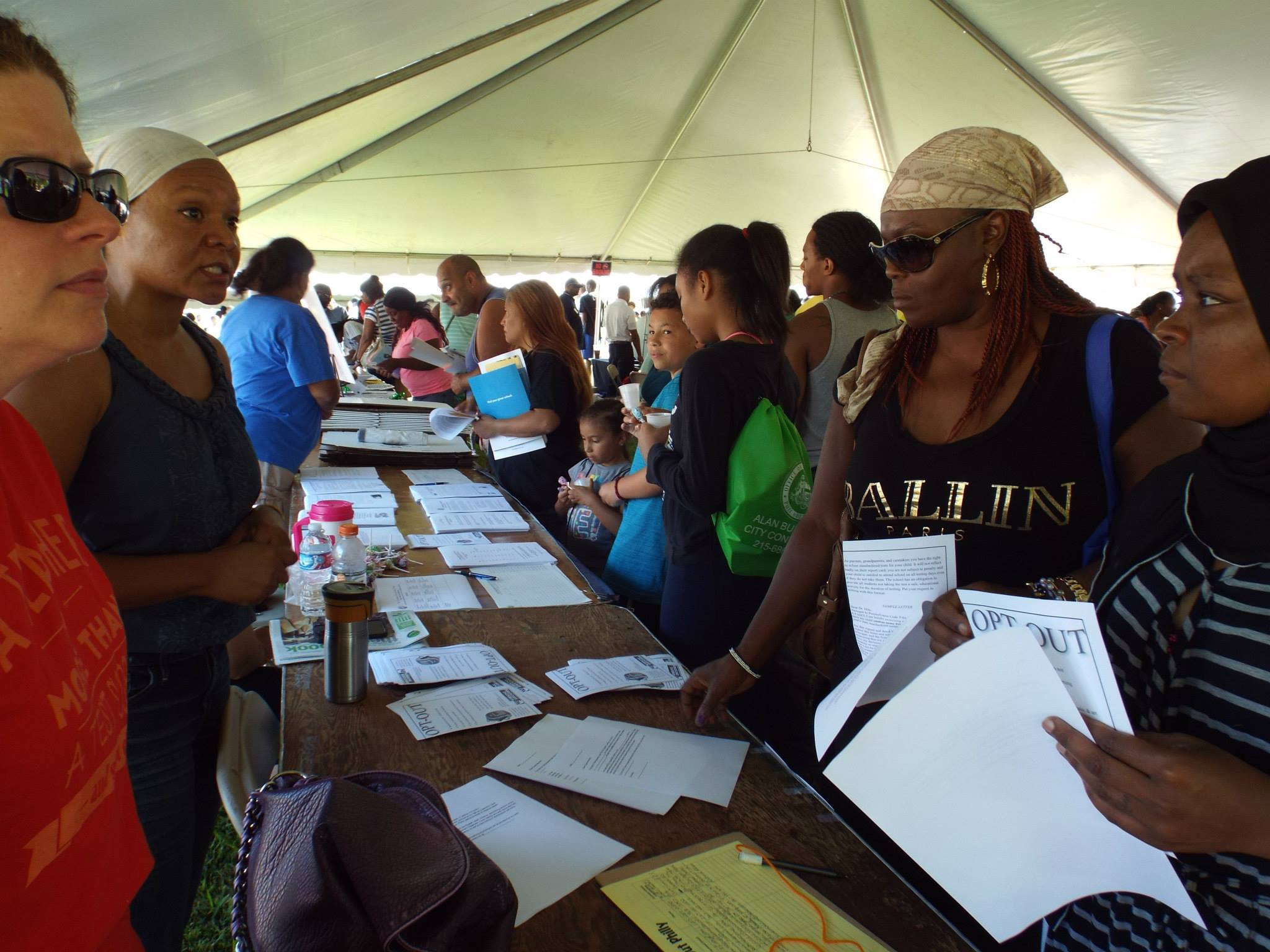 Philadelphia parents are urging students and families across the city to refuse PSSA and Keystone standardized tests by legally “opting out”. Families across PA are outraged by significant drops in PSSA scores and similar projections for yet-to-be-released Keystones scores. Administrators claim more ‘rigorous’ standards are the cause, but parents see it as setting the bar out of reach for the students who are most at risk. 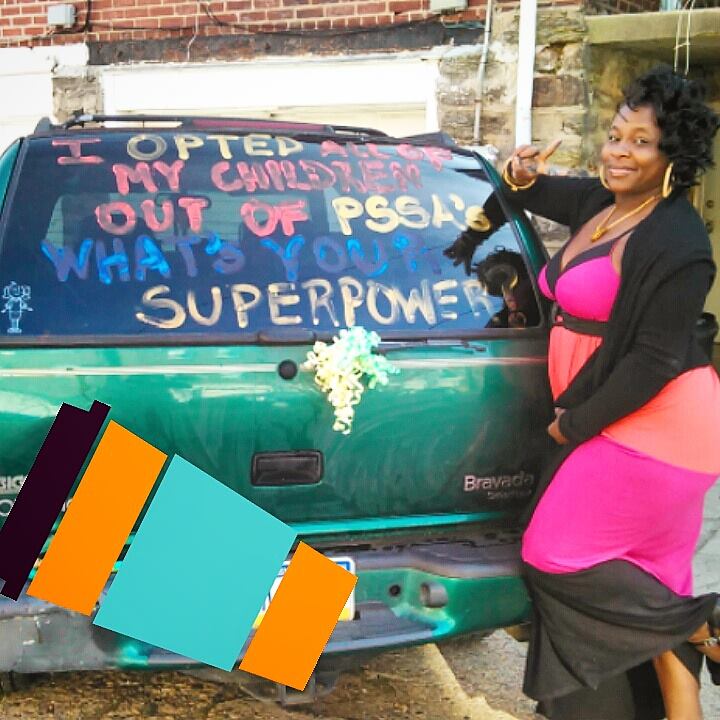 “It is calculated and predetermined that kids who are raised in poverty, who have english-language differences or special education needs, don’t pass these tests,” explains Philadelphia public school parent Robin Roberts. “It’s orchestrated. It has nothing to do with the kids or the teachers.”

Parent Tonya Bah maintains, “The Keystone state exams are ‘loaded guns’ aimed at taking any shred of opportunity from our children and their future, while widening the gap between the haves and have not’s.” A new law requires students to pass the Keystone exams in order to graduate. The drop in scores will prevent students from graduating, increase drop-outs, and wreck havoc at schools. “If high school students do not pass the Literature, Biology, and Algebra exams they will be denied high school diplomas,” explains Bah, who was instrumental in getting 171 families to opt of out the PSSA’s at one of her children’s schools.

“Those tests determine the number of jail cells that are built. I don’t want my children or any other child to feel like there’s anything built for them but success,” says Shakeda Gaines, Philadelphia public school parent and Member at Large of the Philadelphia Home and School Association. 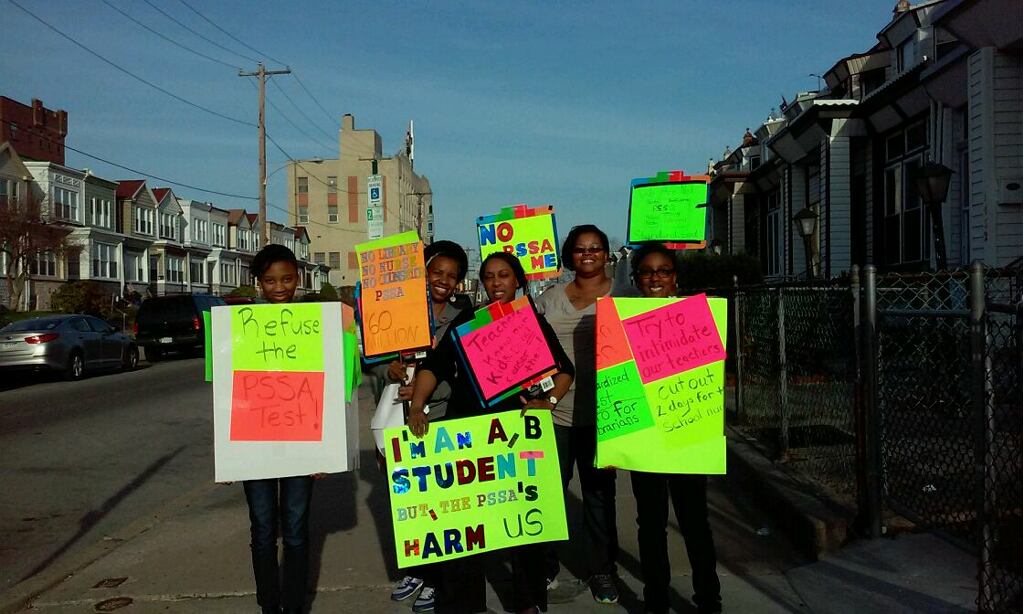 The pattern of introducing “more rigorous” tests, followed by a huge drop in performance and subsequent implementation of punitive measures against schools, students, and teachers is one that has played out in other states -- most recently New York and New Jersey. In both states, drops in test scores led to massive parent-led opt out mobilizations. 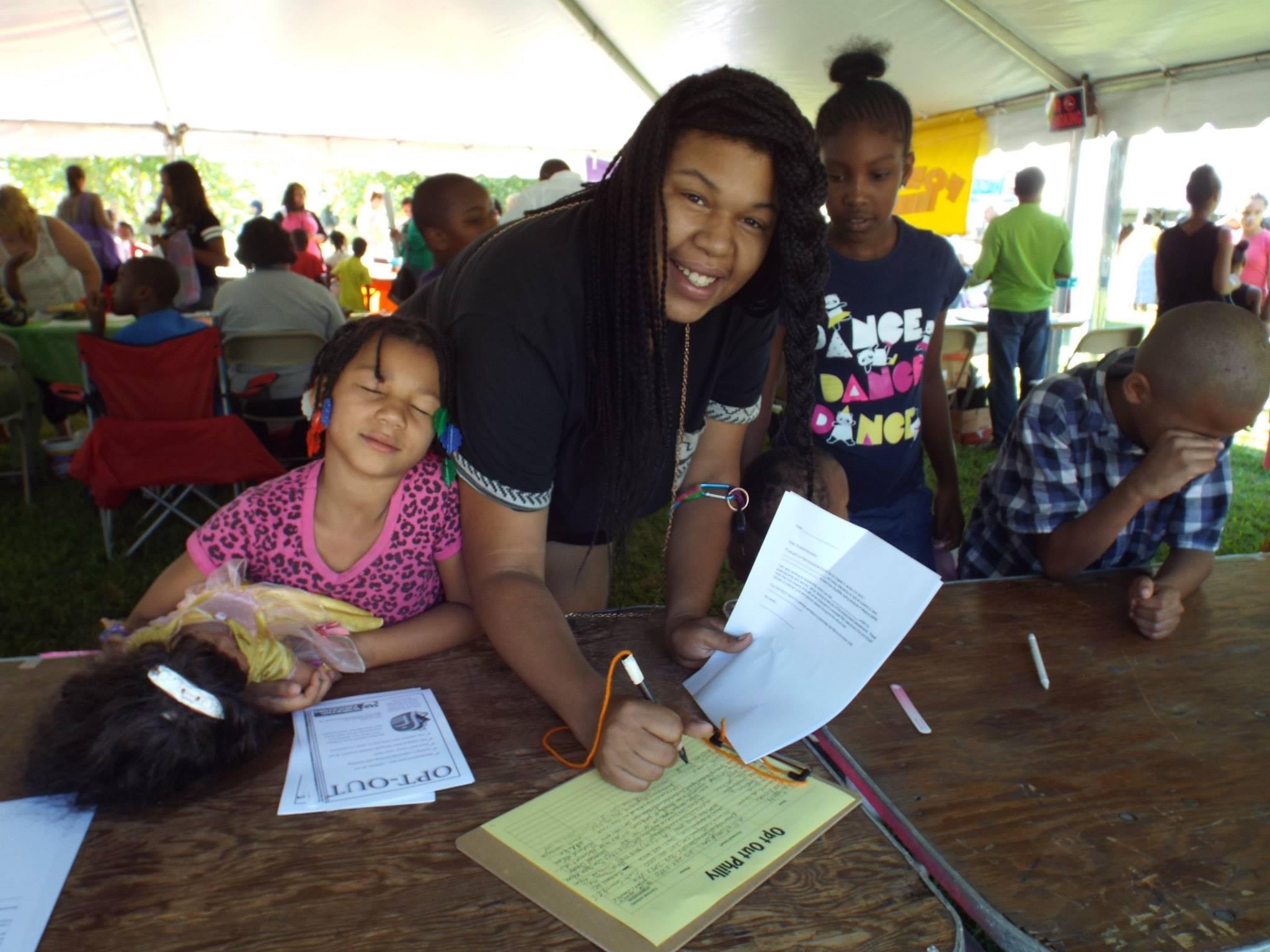 Opt Out Philly – a coalition of parents, teachers, and students formed last year to organize opt out campaigns at local schools across the city and suburbs – is intensifying outreach efforts targeting community events, street fairs, and back-to-school events to inform parents about their legal right to opt their children out of the test. Movement leaders expect opt out rates to soar during the 2015-2016 school year.

More information can be found at: http://www.workingeducators.org/opt_out_philly_hits_the_streets_in_2015_2016 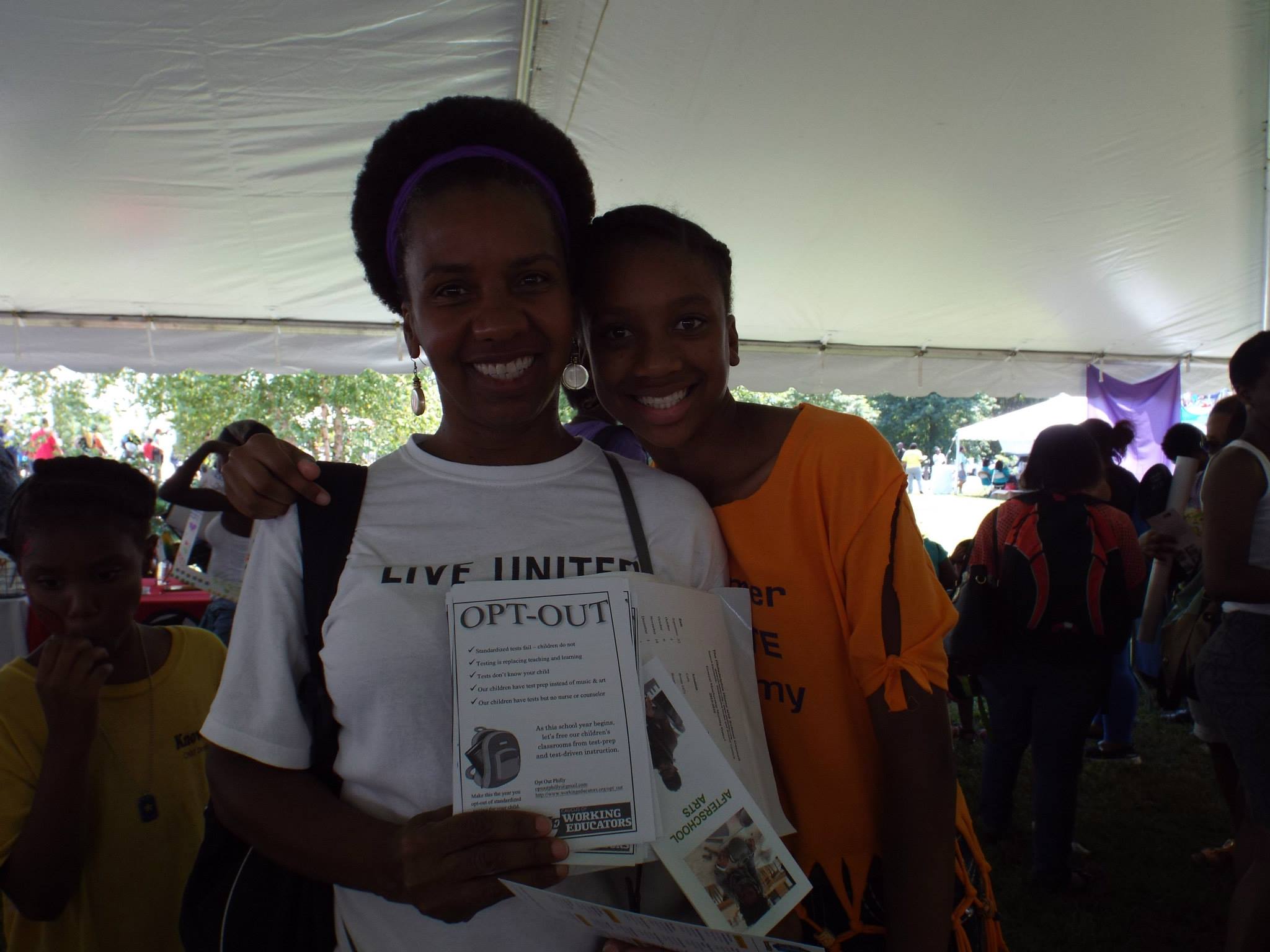