Rally Against Racism at Cinemark: Racial Justice Must be at the Center 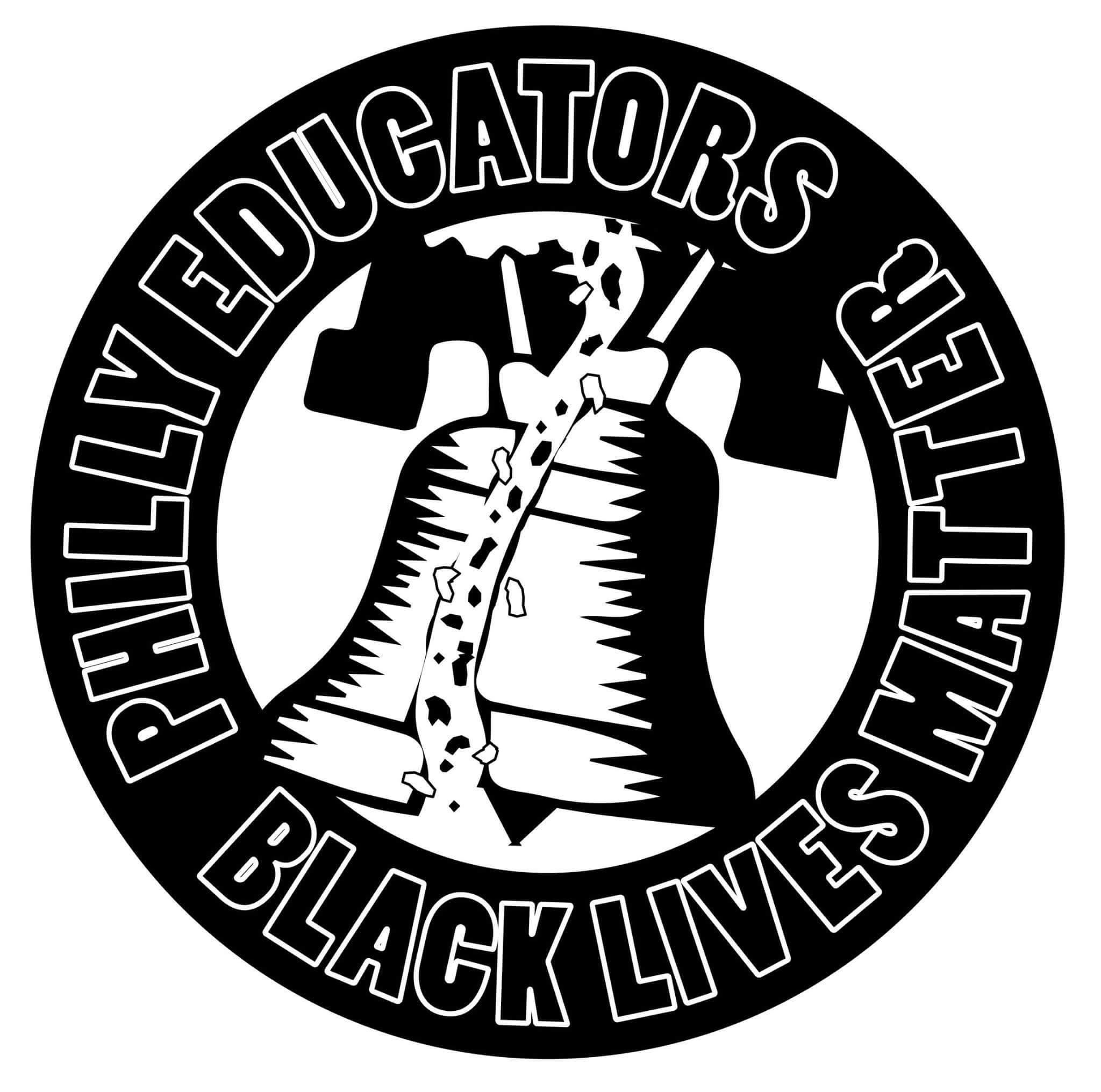 The Caucus of Working Educators centers the work of racial justice in our organizing and building power in our union, schools, and city.  On June 22, employees of the Cinemark 6 at 40th and Walnut Streets and Philadelphia police officers confronted Caucus Co-Chair Ismael Jimenez, his wife Ashley Jimenez, and their family.  This encounter demonstrated the deep roots of racism through unnecessary use of law enforcement.

As the statement from the Caucus committee, Building Anti Racist White Educators, says below, “instead of de-escalation and fair treatment, [the Jimenez’s] were subject to an escalation of tension based on racist projections that they were somehow a threat...As educators, we see this type of escalation occur frequently in our school district that serves mostly black and brown children...we must work to unlearn the social norms that led to the police being called on parents who should have just been allowed to get their children from the theater.” 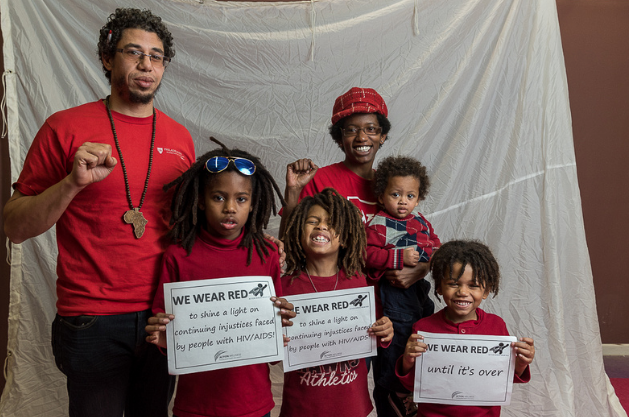 Ismael and Ashley write that their experience was a “microcosm of the Black experience of men, women, and children throughout America.  They continue: “Historically and presently, white America uses authority derived from the state to maintain control through policing

of Black lives. Recent incidents throughout America, from the disruption of a family barbeque in Oakland, to the arrest of two Black men from a Starbucks in Philadelphia, demonstrate an unreconciled contradiction regarding race in our society. By simply not being willing to be intimidated or afraid, we were perceived as needing to be put in our place. The calling of the police simply for refusing to leave without retrieving our children from the theater was a complete affront to our human dignity, not only as Black people but as parents. We have a responsibility to stand firm - individually and collectively - against injustice perpetrated against Black people.” 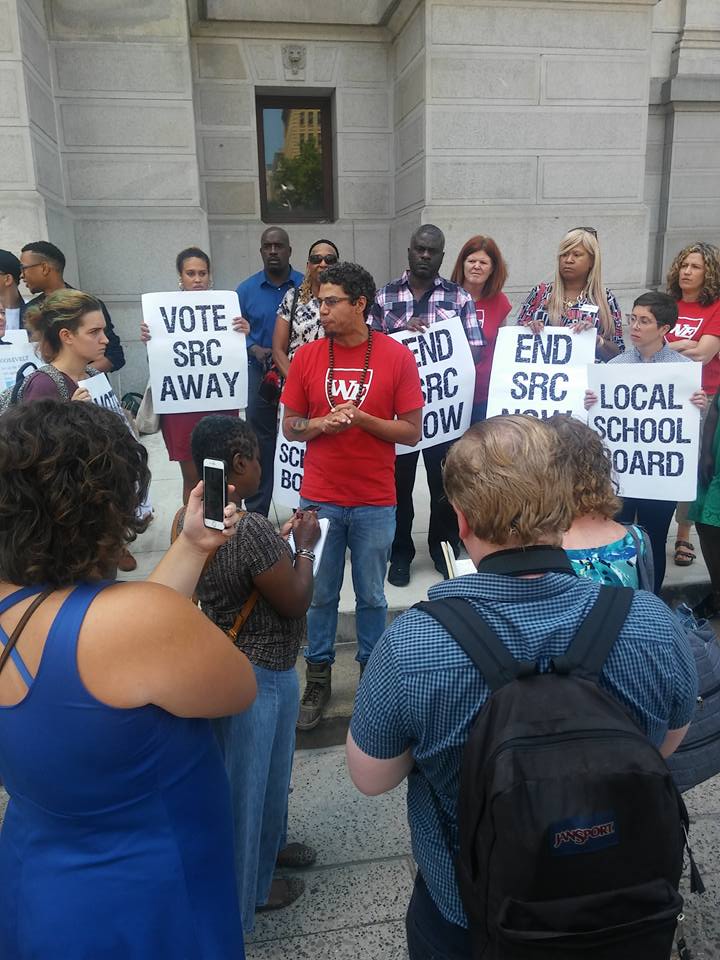 Members of the Caucus, Teacher Action Group - Philadelphia, and Black Lives Matter - Philadelphia, will stand with the Jimenez family at a rally and press conference outside the theatre on Friday, June 29 at 10am.

Read more in the Philadelphia Inquirer, and at Philly Voice, the Root, and Fox 29.

Below is the statement from Building Anti-Racist White Educators, a committee of the Caucus of Working Educators.

As members of the Building Anti-Racist White Educators group, we work to eliminate patterns and actions of racism in our schools and in our own practice. We are dismayed by the recent events at the Cinemark Theatre where one of our most well-respected colleagues, Ismael Jimenez and his wife Ashley, were kept separate from their children and had the police called on them after asking for a refund because of disruptions in their moviegoing experience. We are alarmed by this pattern we see in society whereby our black colleagues and friends are subject to treatment that puts them and their children in harm's way. Instead of having the common decency and discretion to allow the parents to get their children out of the theatre, the police were called. Instead of de-escalation and fair treatment, our friends were subject to an escalation of tension based on racist projections that they were somehow a threat.

As educators, we see this type of escalation occur frequently in our school district that serves mostly black and brown children. As white educators, we have taken it upon ourselves to unlearn our racist stereotypes and patterns of behavior that contribute to the unequal and even dangerous treatment of people based on the color of their skin. This work to become anti-racist does not just belong among small groups of educators and a one-day event at Starbucks. This is something that our entire society must confront so that everyone is treated fairly in public life, regardless of their race. We believe that the only way to truly not be racist in our society is to be actively anti-racist. We must work to unlearn the social norms that led to the police being called on parents who should have just been allowed to get their children from the theater.

Reflection and conversation are key, but they must be supported by action. Therefore, we support the demands of the Jimenez family that call for authentic action and legislation, both from Cinemark and our city and state officials, that would deter such frivolous misuse of police enforcement.