Our union is 11,000 members strong, and the ultimate power of the PFT comes from those individuals. Below are nine candidates who have distinguished themselves as leaders among the rank and file, working to empower and support their colleagues in every way they can. They bring determination, experience, and vision to their work. 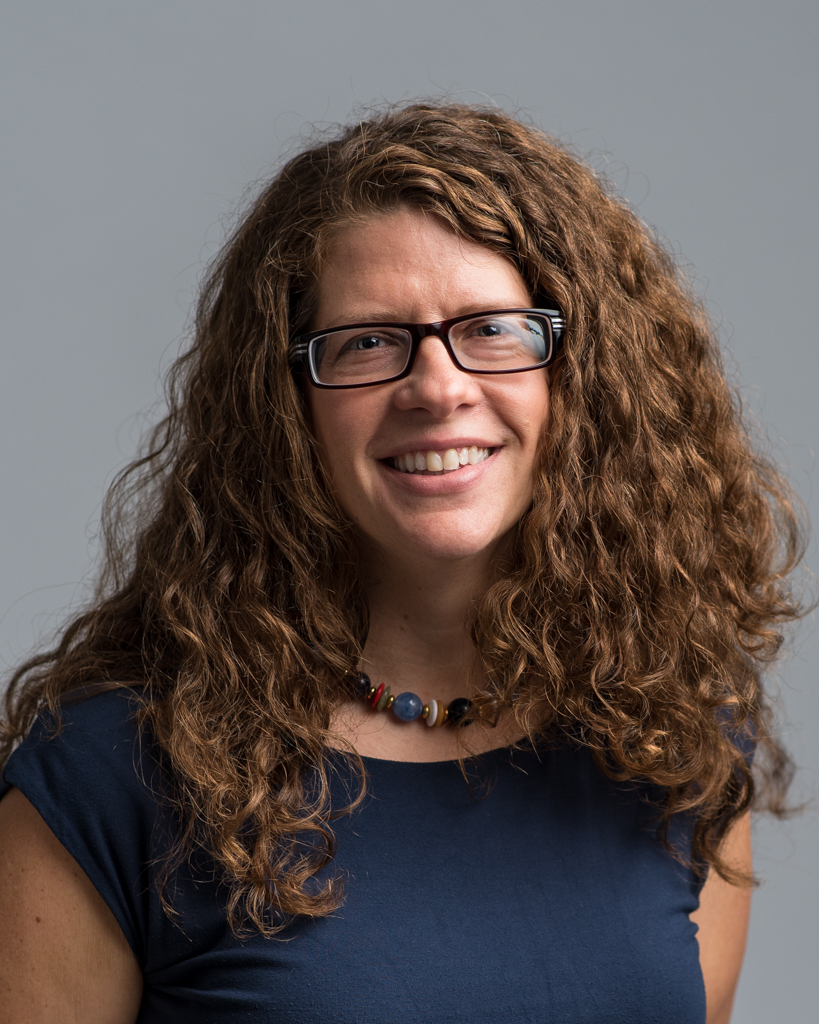 Amy has been teaching middle school English Language Learners for nine years at Feltonville School of Arts and Sciences (FSAS) in North Philadelphia. For fifteen years prior, Amy taught elementary grades throughout Philadelphia and in the Rochester City School District in New York State. She is a graduate of Manhattan College and holds two master’s degrees: an M.S. in Elementary Education from the University of Pennsylvania and an M.A. in Urban Education from Temple University. Amy has been fostering solidarity as the PFT Building Representative at FSAS for the past three years and served on the Building Committee for three years before that. Amy is also a proud member of Opt Out Philly. Drawing on a family history of unionism and political activism, Amy combines fierce determination with equanimity. She has repeatedly demonstrated her ability to communicate with families, fellow PFT members, and the press in a clear and forthright way. 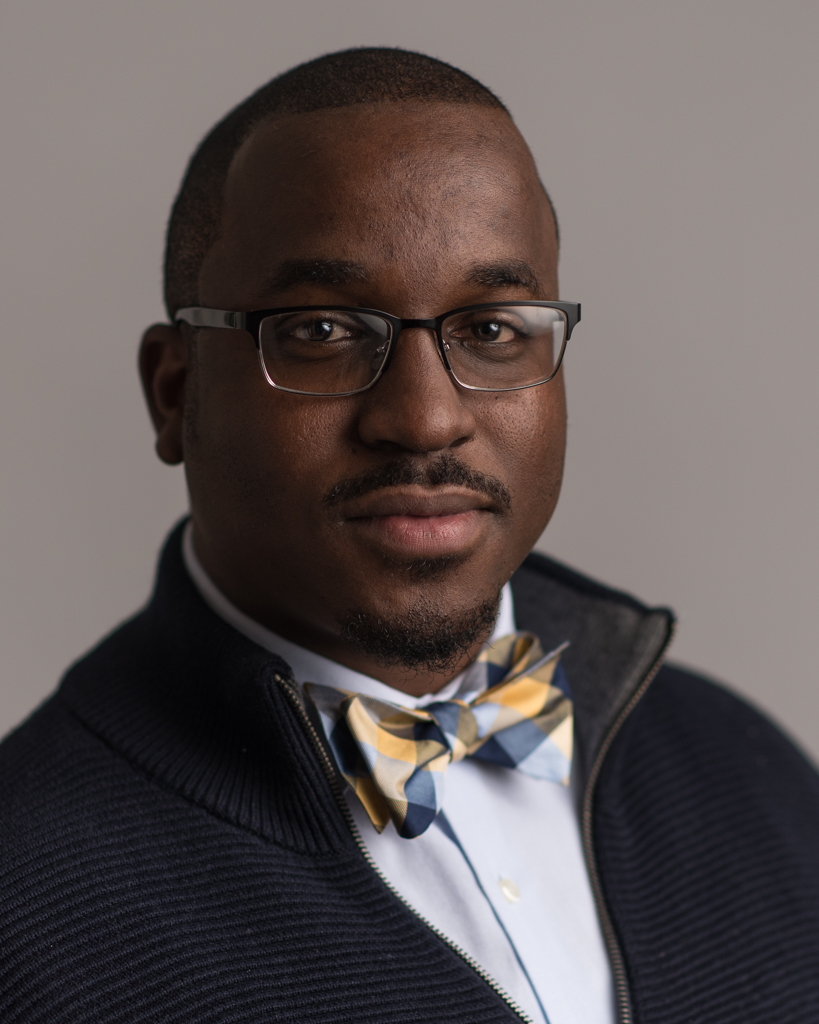 Yaasiyn is a product of the School District of Philadelphia.  He graduated from Martin Luther King High School in 2004, and from Temple University with both his B.A. and M.A. degrees in 2009. First hired at Northeast High School, Yaasiyn lost that position during the district layoffs in 2012 and now teaches at Central High School. As an African American History teacher, Yaasiyn's passion for justice and equality translate into the lessons he delivers his students. Those lessons have focused on the overarching themes of social justice, and this focus has carried over into his work outside of the classroom as well.  Yaasiyn has displayed a keen ability to hold tough conversations with teachers across the city. Combined with his demonstrated strengths as an organizer, Yaasiyn's work has expanded the capacity of the Caucus to effectively articulate the mission of social justice unionism. 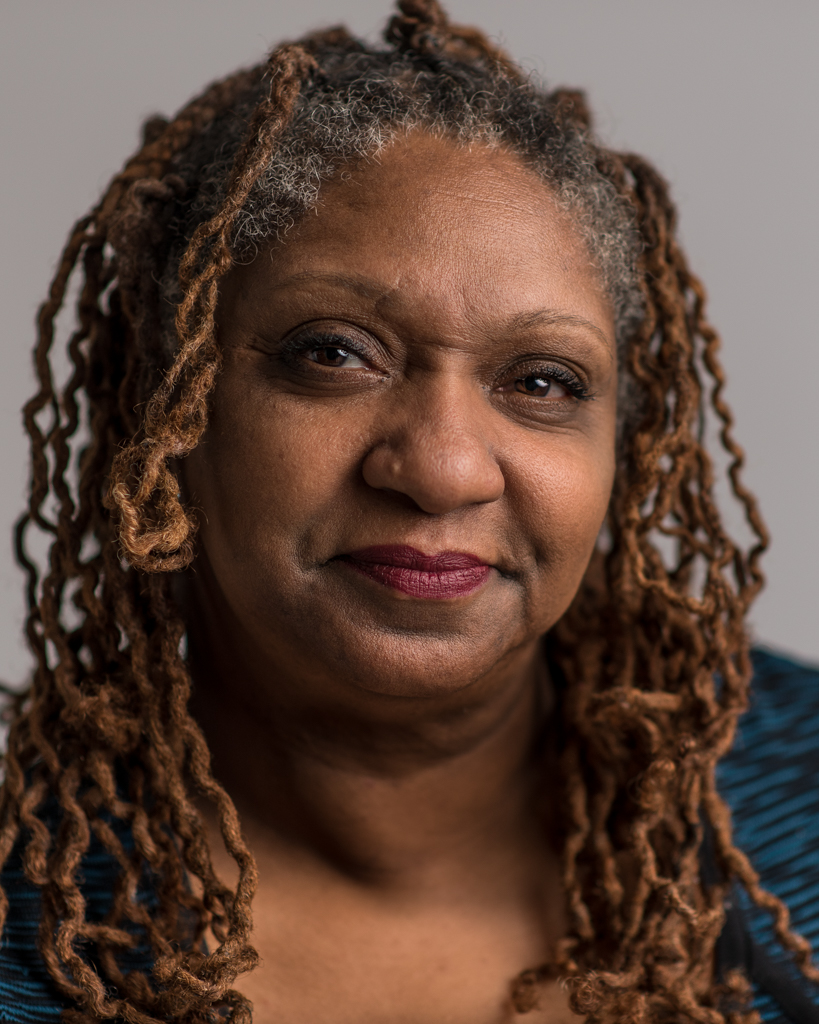 Peggy is a fifth grade classroom teacher at Richmond Elementary School. She has been an educator for 33 years, with 31 years in the School District of Philadelphia. Peggy served as PFT Building Representative for over twenty years, and recently “retired” into the role of Political Liaison at her school. Peggy is a Need in Deed first year teacher, an NAACP Science & Math judge, an alumna of and teaching consultant for the Philadelphia Writing Project, a Lead Teacher for Senator Vincent Hughes' S.O.S Summer Literacy Program, a member of the Philadelphia Teachers Convening Steering Committee, a judge for the Temple Upward Bound Math & Science Symposium, and a Co-Founder of the Girls on Fire summer writing program. She holds a B.A. from Mansfield State University and an Master’s from La Salle University. 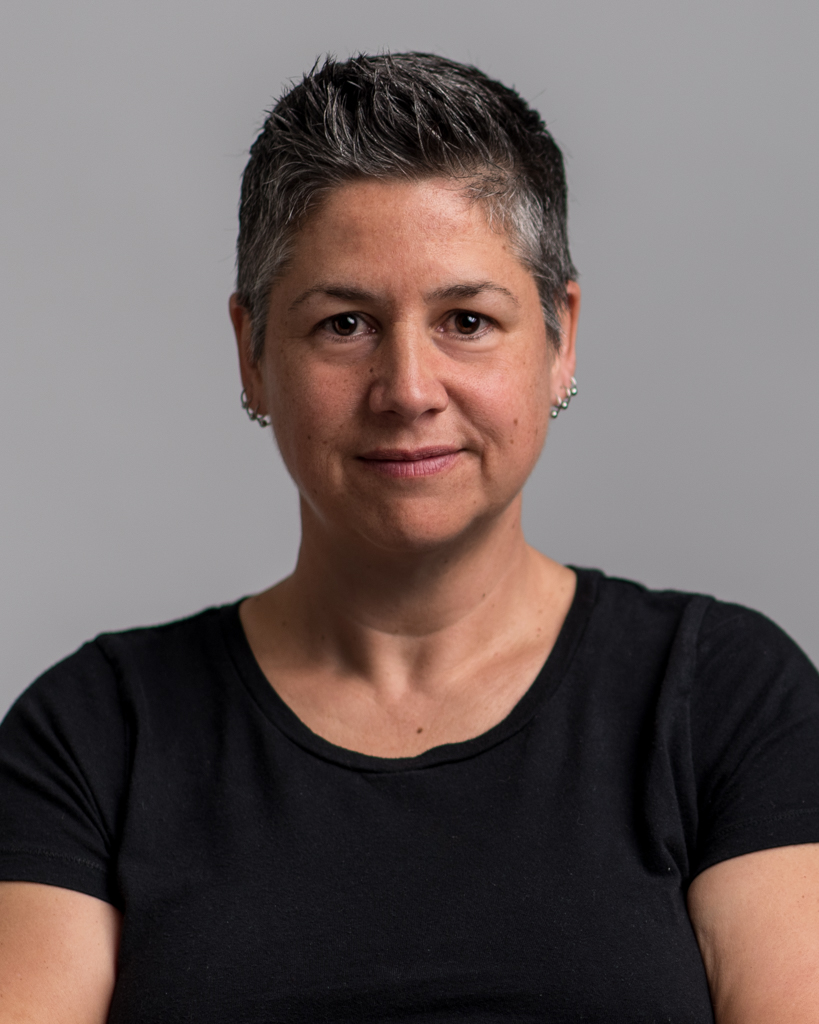 Kelley has been a Philadelphia public school teacher for fifteen years. She currently teaches Math at Feltonville School of Arts and Sciences and has also taught at Hunter Elementary. Prior to becoming a teacher, she was a community and parent organizer for over a decade in cities across the country, including New York, Dallas, Baltimore, and Philadelphia. She and her colleagues at Feltonville School of Arts & Sciences helped fuel the local movement against high-stakes testing in Philadelphia this spring when they publicly organized 40% of the families at their school to opt out of testing. She holds a B.A. from Colgate University, an M.S. from St. Joseph’s University, and an M.Ed. from Arcadia University. Kelley is a founding member and current Co-Chair of the Caucus of Working Educators of the PFT, as well as a leader of the Teacher Action Group of Philadelphia. 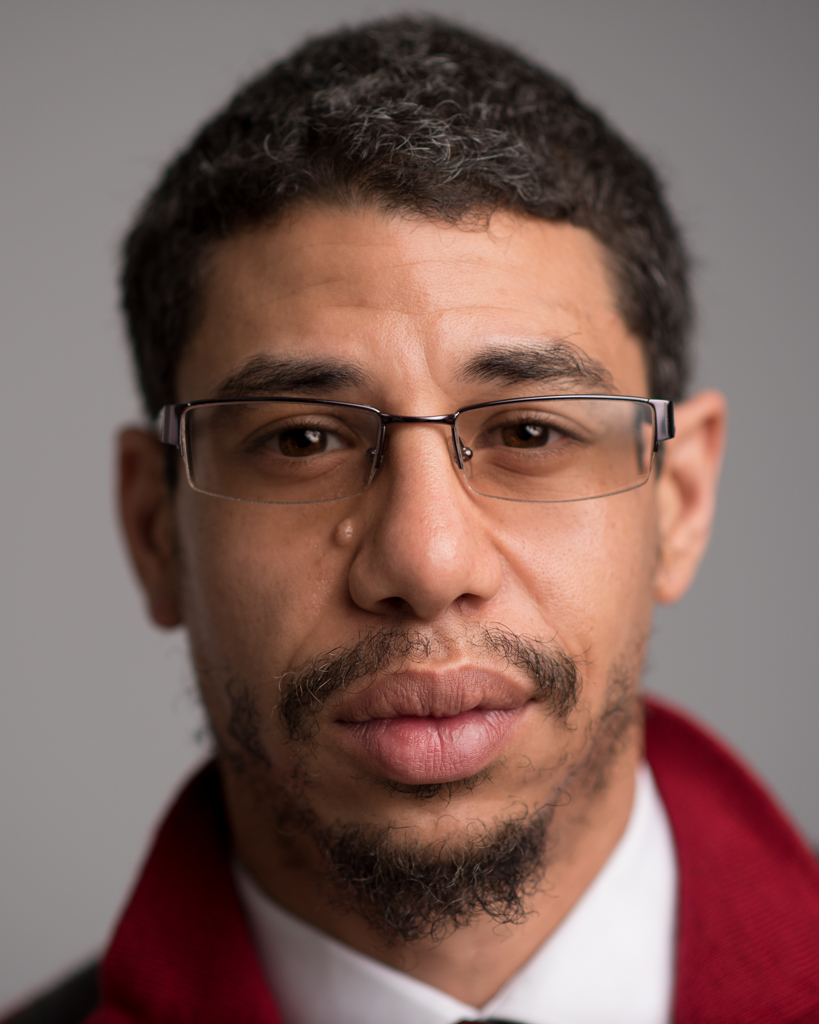 Ismael is a dedicated educator, who for the last ten years has worked with children in both preschool and high school settings. Born in Philadelphia and a graduate of Temple University, Ismael spent time working at a child care program serving children living in transitional housing, and then became a social studies teacher in the School District of Philadelphia in 2009. He taught at Germantown High School until it closed in 2013, and currently teaches African American History at Kensington Creative and Performing Arts High School. Ismael has been an active Building Committee member for every year he has worked in an SDP school. He has also facilitated several district-sponsored professional development sessions on issues ranging from structural racism to bridging the knowledge gap of students between high school and postsecondary institutions. Ismael's teaching and activism are rooted in the theoretical framework developed by Paulo Freire, which emphasizes the role that education plays in the transformation of the world. 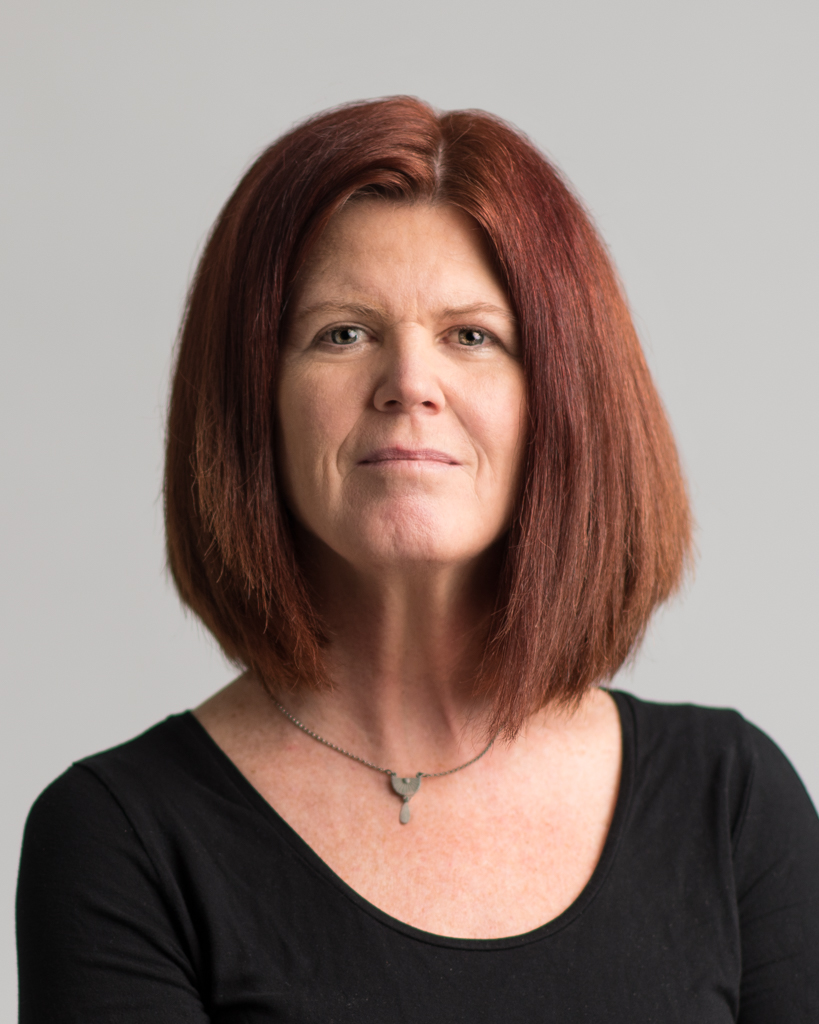 Eileen is a fearless, relentless advocate for public schools. As a 21-year veteran school nurse, she currently works at Academy at Palumbo and Stearne Elementary, and has previously worked at Meredith, Nebinger, and Furness. She earned her B.S. and M.S. from St. Joeseph’s University, and her nursing degree from Hahnemann. She is a proud member of the Alliance for Philadelphia Public Schools, and co-produced the video "Our Schools Are Not for Sale," which won the nationally-recognized Home Town Media Award. In 2011, she successfully organized and led a 22-week rally which brought national attention to Philadelphia’s layoffs of school nurses. Since then, Eileen has continued to pressure the District to resist outsourcing the work of certified school nurses. She strengthens her organizing work by cultivating relationships with church communities, educational leaders, city councilpersons, and grassroots activists. She is a member of POWER through her church. 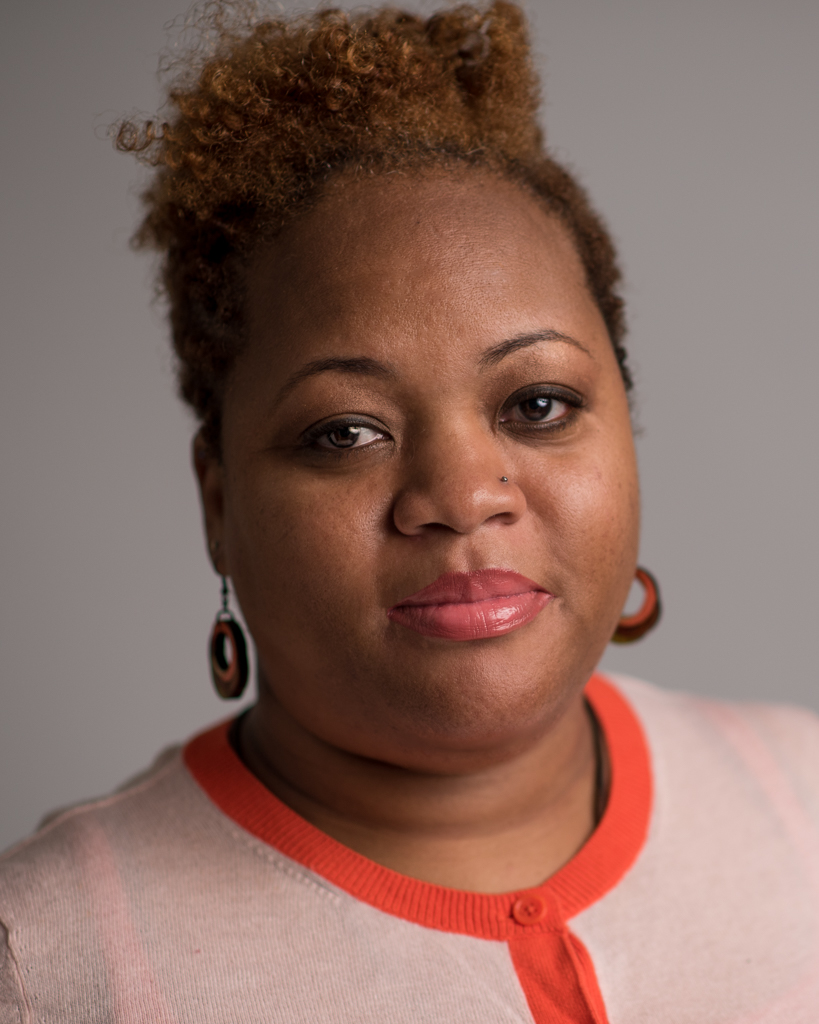 Tasha has been teaching in the school district for 20 years. She currently teaches at Wagner Middle School, and has also taught at Kinsey Elementary, Stetson Middle School, Lowell Elementary, and Roosevelt Middle School. She  holds certifications in Physically and Mentally Handicapped, BCIT (Technology), and Educational Administration. She is a longtime Teaching Consultant with the Philadelphia Writing Project, as well as Teachers Lead Philly fellow. She earned her B.S. at Penn State and holds two M.Ed. degrees: one from Penn State and one from Cabrini College. She is currently completing her Ed.D. in Educational Technology at the University of Phoenix. 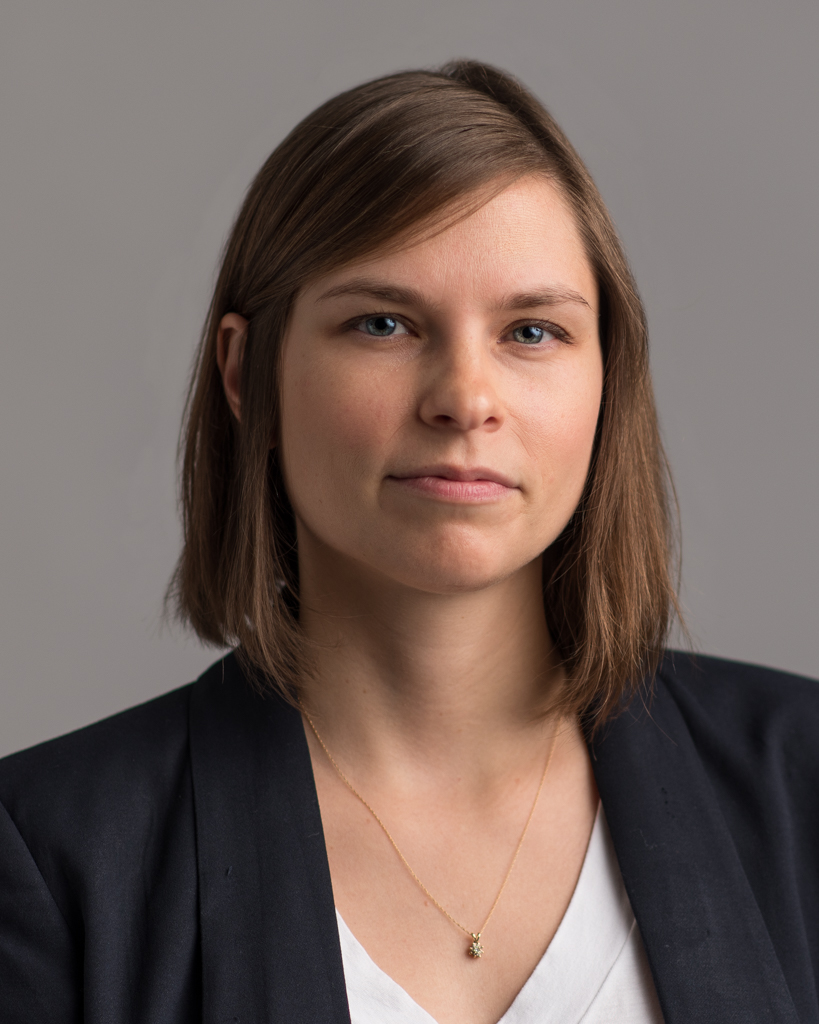 Pamela has taught students in the School District of Philadelphia for nine years, at Hopkinson, Edwin Vare, Roberto Clemente, and currently at Mifflin Elementary. She holds a B.A. from Bard College and an M.S. from Michigan State, and is certified in Elementary Education, Middle Years Science, and Biology. Besides the caucus, she is a Public Youth Forum Debate coach in the middle school league, a Need in Deed experienced network member, a member of Philly Core Leaders, and a board member for the Southeastern Pennsylvania Chapter of Americans for Democratic Action. Her graduate degree in science, attention to detail, and love of organization, spreadsheets, and analysis give her the skills to deal with the minutiae involved in handling and safeguarding our collective resources. 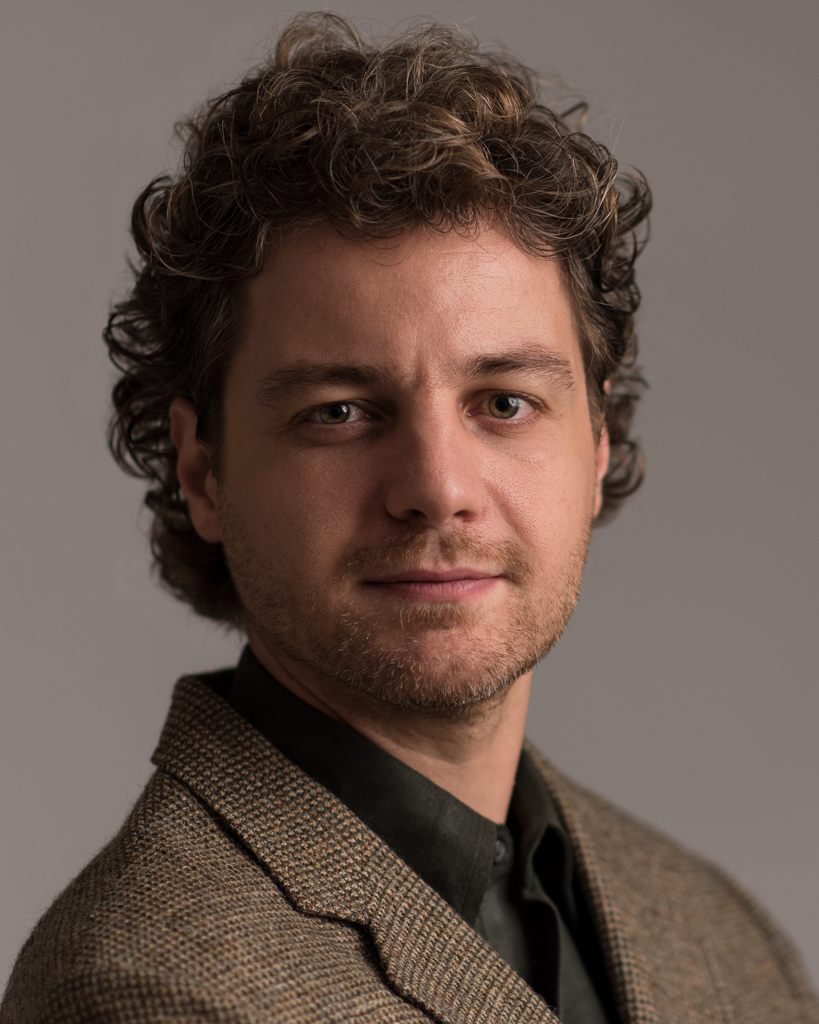 George has been teaching since 2001, and joined the School District of Philadelphia nine years ago as a Social Studies teacher. He first taught for four years at Edison High School and now works at Central High School, where he also serves as a PFT Building Representative. He holds a B.A. from Penn State Honors and an M.Ed. from Holy Family University. As both a teacher and the proud father of two Philadelphia public school students, he believes that fair and equitable public education--no matter what race, ethnicity, zip code, or socioeconomic class a child happens to be born into--is the building block of American democracy. Not afraid to speak truth to power, George has given several standout speeches to the School Reform Commission. Apart from being a proud public school parent and teacher, he is also an elected Democratic Committee person in the 63rd Ward and President of the Fox Chase Homeowners Association.