What WE Want to See: The PFT and Our Political Alliances 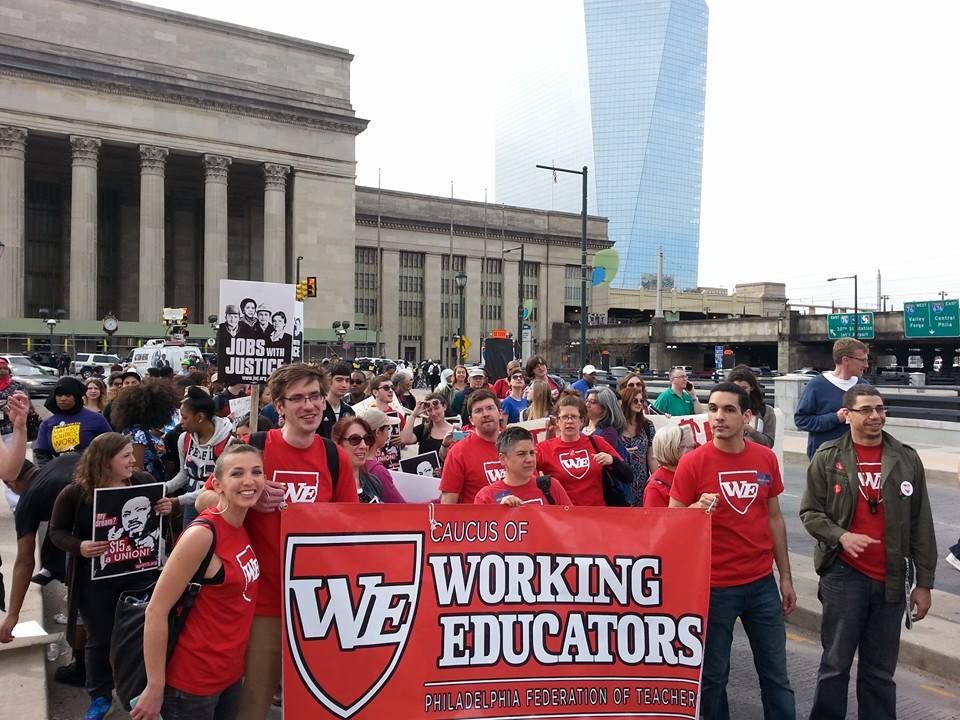 Part 2 of a 9-part series of position papers on the substantive steps Working Educators would like to take strengthen the PFT and fight for the schools we deserve. Part 1 covered negotiating the next PFT contract, or you can click here to read all 9 position papers. If you have any questions or comments, please email [email protected] And don't forget to vote on Feb 4th! 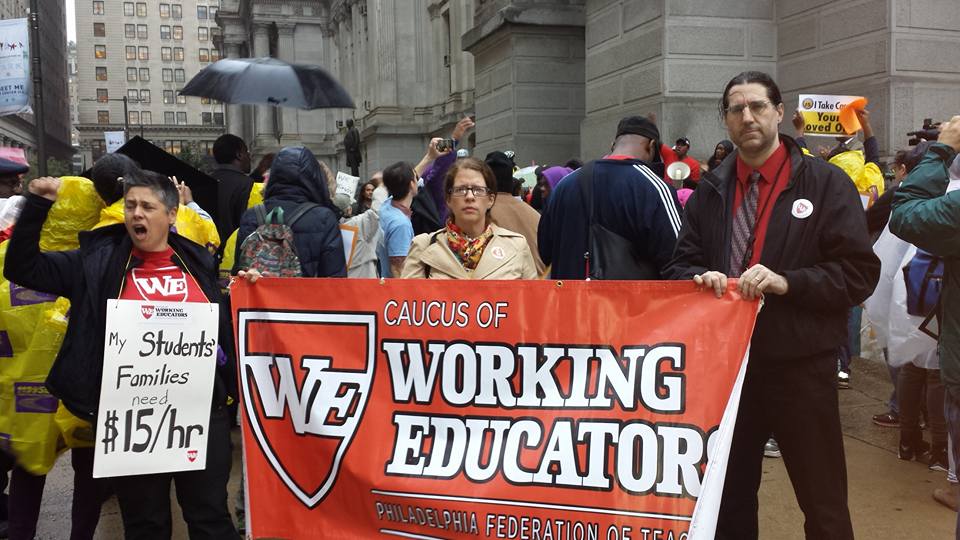 Two of our Commonwealth’s most pressing problems—its financial woes and its concerns with school performance—are both on some level purposefully manufactured, with compassionate responses and solutions to them being willfully ignored. Having allies in local and statewide elected office is a major part of our union’s strategy for dealing with these issues. The Caucus of Working Educators understands that expert political maneuvering, including some compromise, is often necessary to even get a fraction of demands met in this arena. 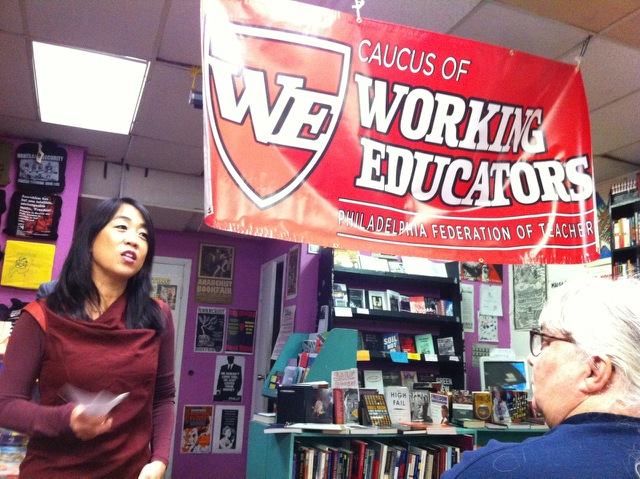 However, eliminating or starving public schools is punitive, miseducative, inconvenient, damaging, and unsympathetic to teachers, children, and communities. When you attack educators, there should be consequences. The PFT must be willing to hold politicians accountable if they support laws and budgets that push “solutions” such as budget cuts, takeover, privatization, and closure—especially when triggered by schools’ failure to live up to misguided test-and-punish measures.

This holds even for lawmakers to whom our union has promised donations and votes in the past, especially if they take positions in direct opposition to prior statements or acts made to earn such support from us. This requires not only a change in our current political strategy, but also an effort to build the “people power” necessary to make politicians understand the danger of ignoring educators’ voices. 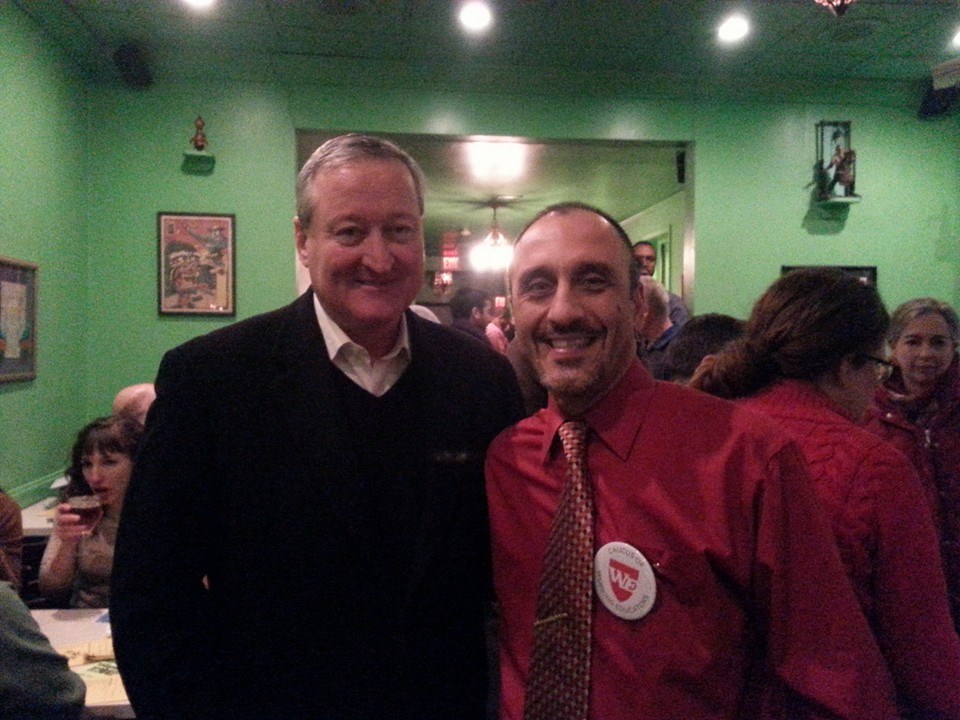 • Consistent public pressure for budgets that provide appropriate resources for school
districts, as well as for laws and policies that avoid school closings and privatization.

• Withhold financial support and endorsements from, and create public campaigns against, politicians who propose, vote for, or otherwise assist in enacting legislation that attacks public education.

• Build alliances with other unions and organizations across the state, and use PFT resources and member advocacy to help change the balance of power in the state legislature.

• Work to recruit and promote educators and educational allies for political office and appointments to other positions of authority. This should include a new focus on building power within Philadelphia’s highly influential ward system. 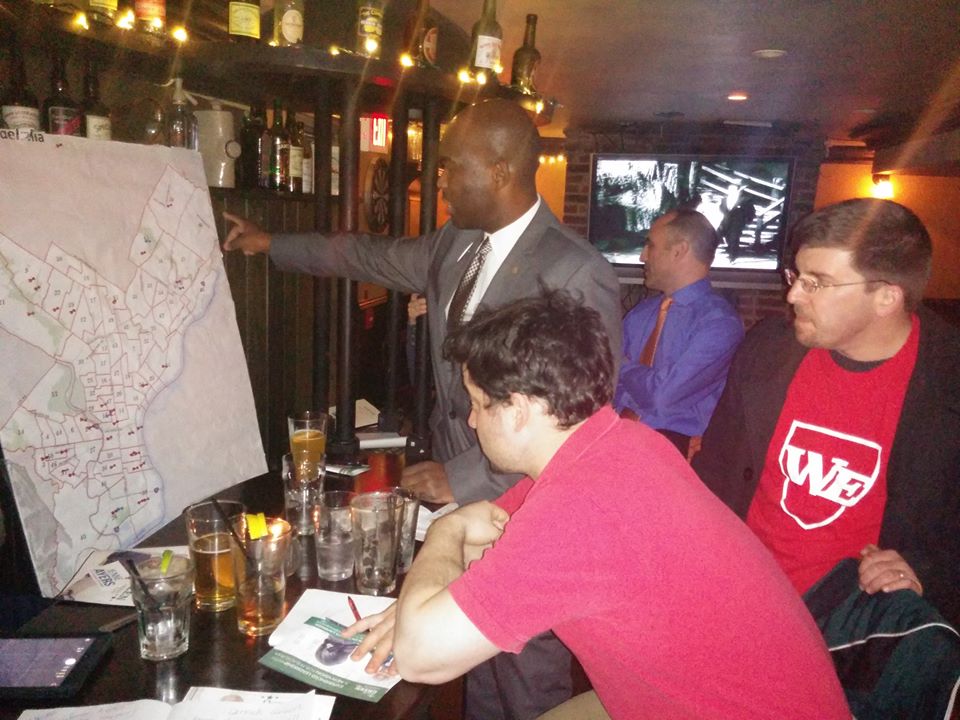