When Philly Bullies Its Outspoken Teachers

Ask any Philadelphia politician or School District administrator what they think about teachers, and they are likely to shower us with praise and compliments. We are the backbone of this city, and should be honored and supported in everything that we do to serve our students. 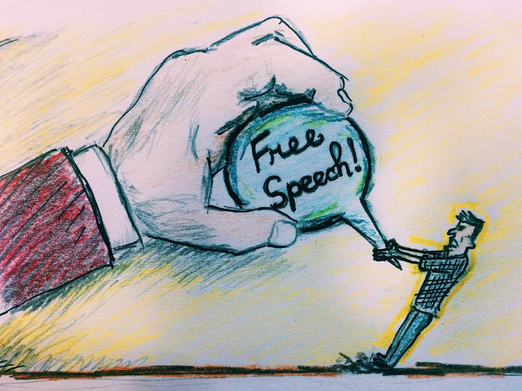 Except when that means getting political. 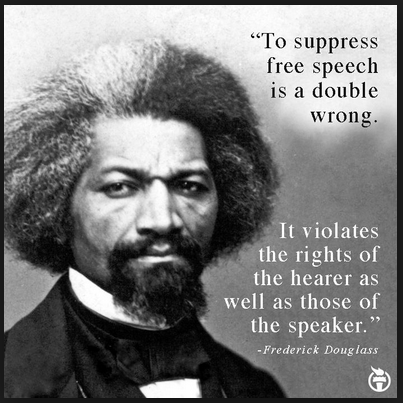 At the beginning of May, the Philadelphia Board of Ethics responded to these actions by informing him that he was potentially in violation of city lobbying rules and could be charged up to $2,000 for the alleged infraction.

To be clear: George Bezanis, and all of the citizens who supported these two campaigns through crowdfunding efforts, were merely exercising their First Amendment rights to express their concern about the ongoing lack of a contract between the PFT and the School District of Philadelphia. To suggest otherwise is not about following correct lobbying protocol: it’s about trying to intimidate individuals who dare to speak up about the unpleasant political realities of our district and our city.

Unfortunately, attempting to silence outspoken teachers is a time-honored tradition in Philadelphia. Here are just a few additional examples: 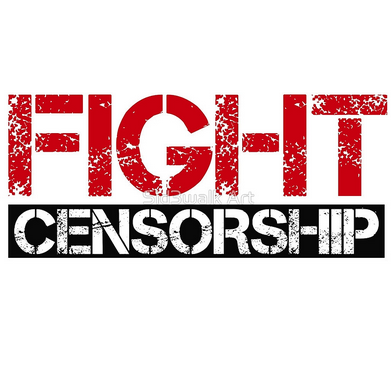 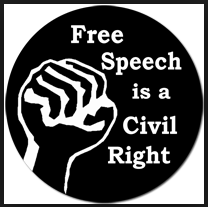 The Caucus of Working Educators is proud to support educators across the city who know that speaking truth to power is a necessary part of securing the schools they deserve. An injury to one is an injury to all.

If our district officials or elected politicians have a problem with this kind of behavior, we encourage them to find a speedy solution to any issues that rank-and-file educators are holding up to the light.

Until these issues are resolved, we will continue speak out -- even if it risks our professional status -- in order to save our profession and our schools.