Coming Off The Sidelines For Black Lives Matter Week 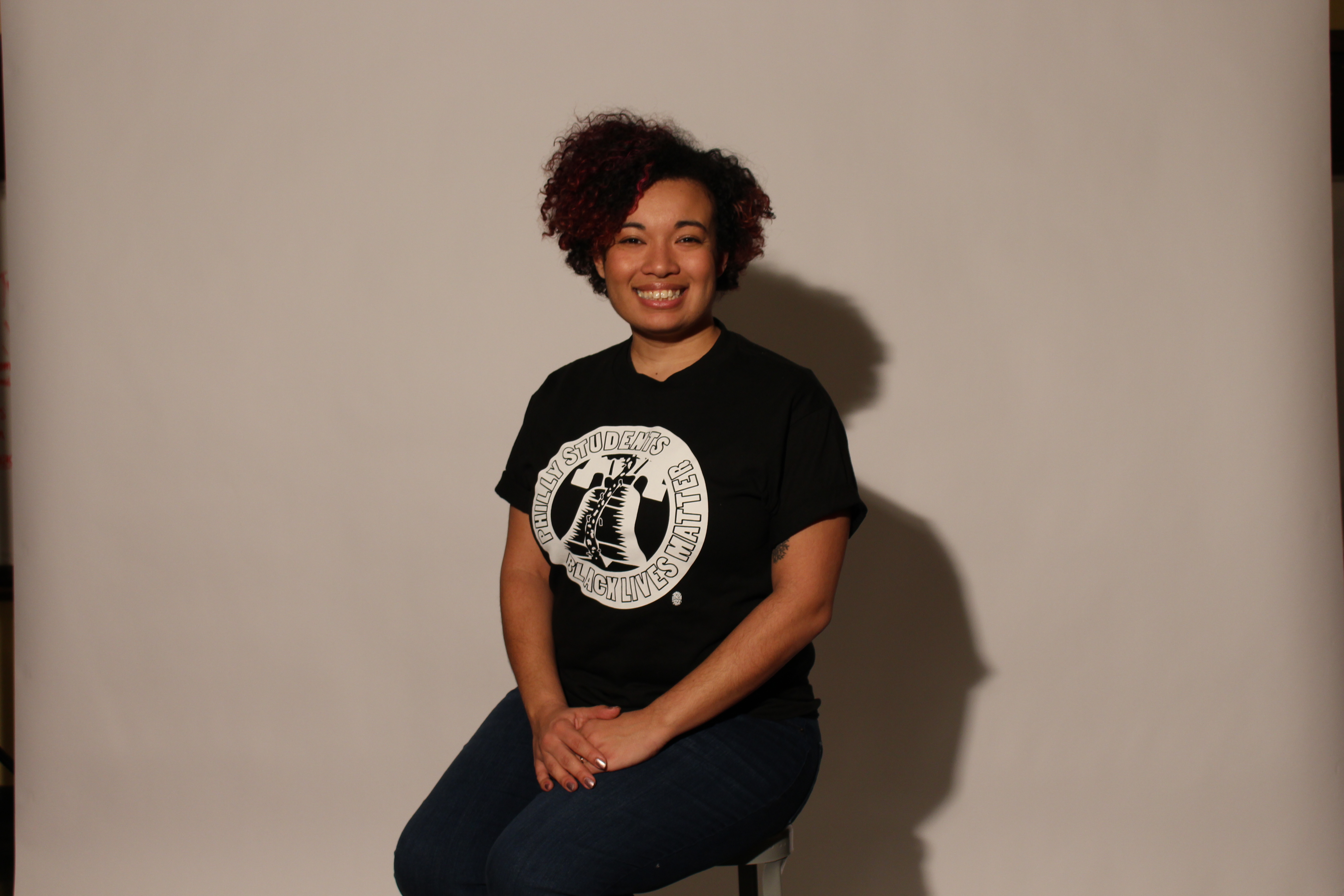 During undergrad, I was taught that teachers should be blank slates when it came to any political issue. I was taught teachers should never attempt to influence students or touch on what some would consider sensitive issues. For the first few years of my teaching, I went along with this philosophy. When students asked me questions, I would say, “develop your own thoughts.” I would tell them it wasn’t my place to share my opinion.

Then, I began teaching at a school in Dekalb County, right outside of Atlanta.

The student population at this school is about 60% African-American and 40% immigrant and refugee. When I started teaching there, I realized for my students, much like myself, everything was political. When your body is at risk, everything from the way we fund and teach in schools to who we elect as president is political. I couldn’t and wouldn’t stand in front of my students and refuse to take a stance on issues that mattered to their bodies. When one student’s mother was deported, she rightfully went into a tailspin. Had I stood in the front of the room and said I didn’t have an opinion on immigration, I could have lost her forever.

I still agree students should develop their own opinions, but I no longer believe I should keep my own a secret.

I know my students deserve these things! Maybe you aren’t ready to demand these things for your students, but maybe you are ready to take a risk and wear a t-shirt that says their lives matter or teach a lesson.

When I stopped trying to ignore race and its political implications, I became a better teacher. Take some time to think about all the ways your student’s lives factor into your classroom and what you can do to support them.

Clarice Brazas teaches at The U School in Philadelphia.