Organizing Wins! How can Philly be #UTLAStrong?

This past week, 35,000 members of the United Teachers of Los Angeles made history as they went on strike for the first time in 30 years. How did they make it happen?

This strike has been years in the making. Our allies from the Union Power Caucus in Los Angeles lead UTLA with a vision of organizing, building rank and file power and social justice.  In organizing for this strike, the UTLA rank and file, through the support of their leadership, have built deep structures for communication and connection with each other that have made this strike so powerful.  They have garnered the support of families and students across the city and the support of school-based support staff in SEIU Education Workers United Local 99.

UTLA have developed a strike platform for a fair contract that is about fighting for the future of our public schools.  They are unwilling to settle for working and learning conditions that continue to do a disservice to their students and educators.  As President Alex-Caputo Pearl stated in their press conference given on Sunday evening, UTLA “will be on strike for as long as necessary."

In Philadelphia, we are facing issues identical to those in LA.  We are facing increasingly larger class sizes, a reduction in educator autonomy, and an increase in environmentally toxic conditions that poison our students and educators daily.  As FLC teacher and WE leader Jessica Way stated in today’s piece in the Philadelphia Inquirer from Kristen Graham, this  strike “is about 45 students in the classroom, lack of support staff, and school buildings in horrible condition...It is about kids dying from asthma due to a lack of nurses. It is about pushing back against a system of privatization in our cities that has created a school system MORE separated by race and class. It is about the irresponsible under-funding of public schools in cities and rural areas all across the country. It is about Detroit, Chicago, and Philadelphia.”

The Caucus of Working Educators believes that  the same deep organizing that will allow us to win the conditions that our schools and students deserve:.

Today, National Black Lives Matter At School released a statement of support for UTLA, explicitly noting the intersection between the demands of the week of action and the rank and file’s demands. In Los Angeles, as in Philadelphia, the majority of students are students of color, and legislators in these cities more readily subject these students to unacceptable learning conditions. UTLA’s strike will force the LA school district and legislators to pay attention and begin to address these disparities.

The Caucus of Working Educators has “adopted” two schools in Los Angeles to support during their strike.  At Bancroft Elementary School, educators are raising money for their picket line. You can support Bancroft Educators here.

WE believe we can transform our union by building our power so that we, like UTLA, can fight for the schools we and our students deserve.

Read more about the transformation of the UTLA here at Labor Notes.

You can join the Caucus here: https://workingeducators.nationbuilder.com/join_us

Join us at a an organizing meeting or future event: http://www.workingeducators.org/calendar 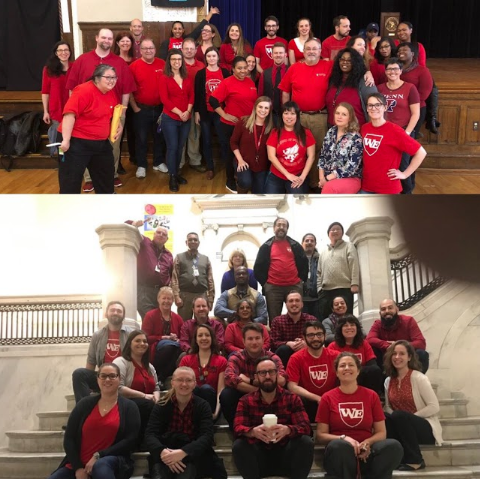 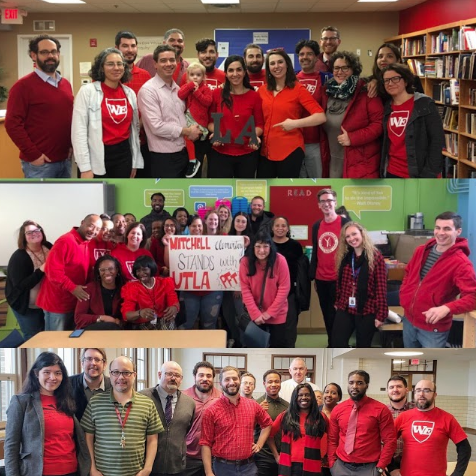 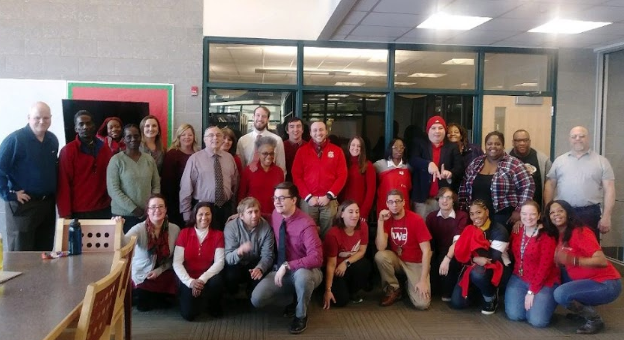 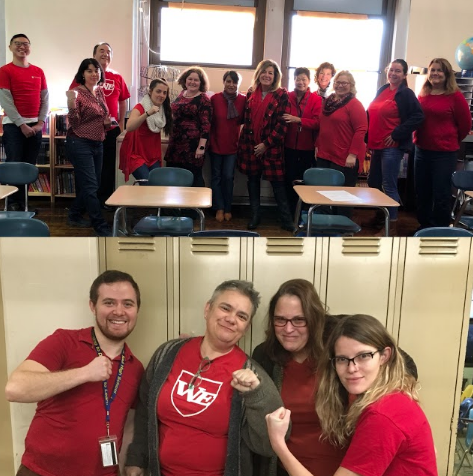 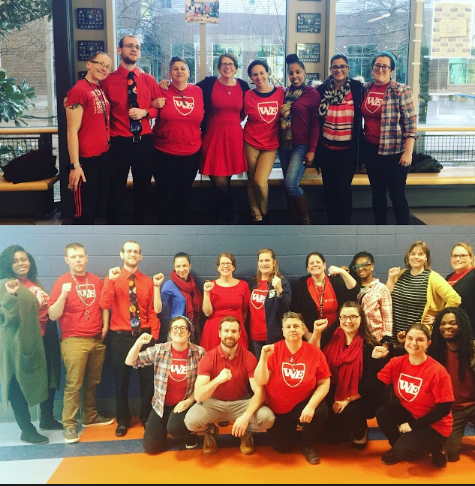 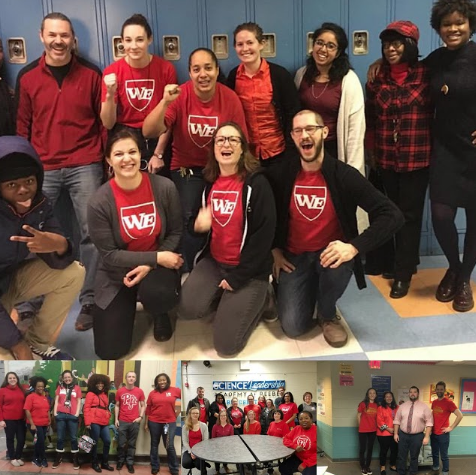 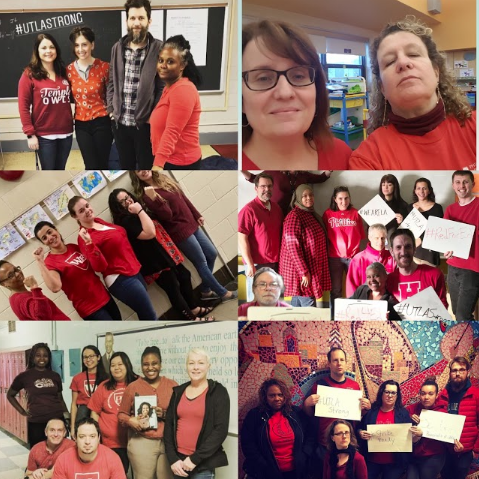