A Report from the Floor of the Liacouras Center

In this contract ratification process, the Philadelphia Federation of Teachers makes several steps towards allowing a more democratic and transparent system for the rank and file to review and understand the terms of the offer. Improvements to this process included:

The Caucus of Working Educators is pleased with this shift towards giving members a chance to review the offer. We assembled a “contract crunch team” to comb through the terms and make sure that any confusion could be explored and addressed and sent our questions to Jerry Jordan hoping for a response. We built a spreadsheet to help employees at all step levels calculate exactly what their future salaries would be under the new offer. We organized contract reading parties around the city on Sunday to help people make sense of the offer together, and supported members around the city in facilitating discussion in their own buildings the day of the vote.

All of these shifts made us hopeful that our vote at the Liacouras Center would have given us a chance to ask questions for clarity and have an honest discussion about terms that we did not yet understand. 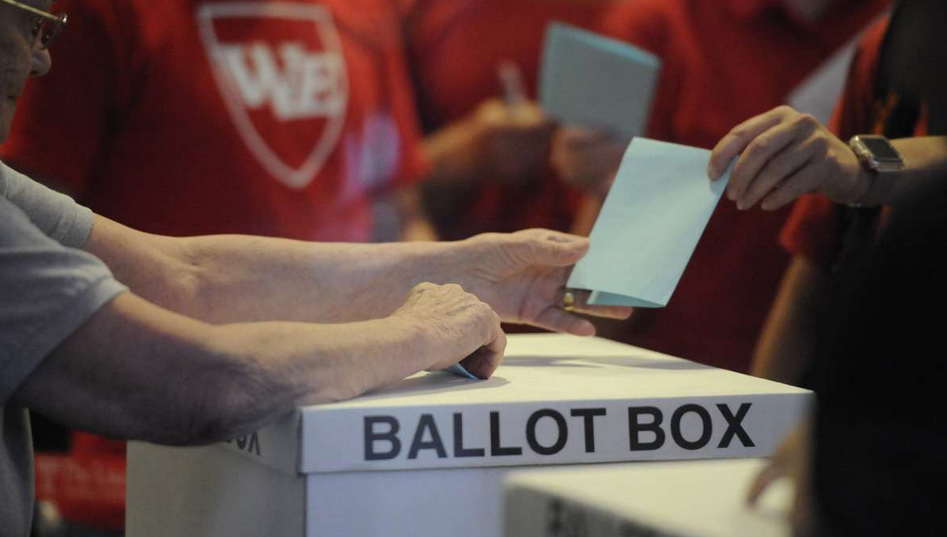 Unfortunately, the meeting consisted of a video, a Power Point presentation, and a move to call for a vote while dozens of members were still waiting to speak, with no opportunity to ask questions or gain the clarity we were hoping for.

When the call to close discussion was made, many members objected – and also questioned why others would seek to shut things down when they had the option to cast their ballot and leave the meeting at any time.

This shutting down of discussion and discourse threatens to repeat our path in 2010. At the last contract vote, when we had mere hours to review the terms, many members were confused about a clause on “Renaissance Schools” – a provision that was also approved without discussion, and resulted in dozens of schools being handed over to charter operators.

Shutting down discussion served no benefit to those who supported the move, and only alienated those who wanted clarity about the contract that defines our lives for the next three years.

To be clear: we are pleased with the result of the vote, in which nearly half of PFT’s membership voted – in contrast to 2010, where only 16% of members cast ballots. In our own internal poll, a majority of Caucus members also approved the contract offer, and we were excited to lend our support at the meeting while still seeking the clarity we needed to move forward in our work and our lives.

Every PFT member deserves a union that considers open debate and discussion a sign of strength, not weakness. WE believe that democracy makes our union stronger and will continue the push for discussion and transparency, into the next contract negotiation and beyond.