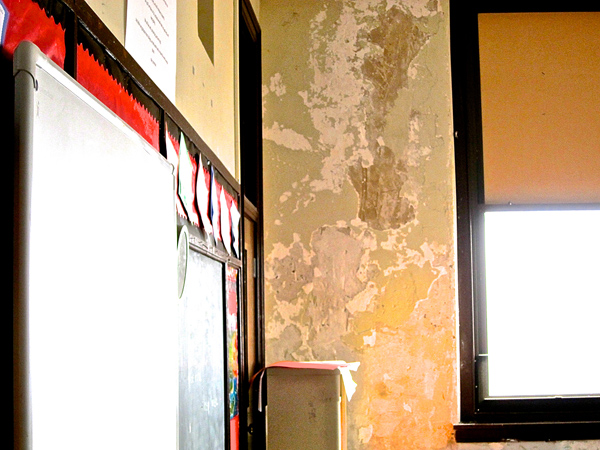 The Philadelphia Project on Occupational Safety and Health (PhilaPOSH) has organized a petition that calls on the Mayor, City Council, and the SRC to require the school district to cooperate with a federal study about health hazards in Philly public school buildings. The study could greatly benefit students, teachers, and other staff, but School District has declined to participate. Unless the district reverses its decision by September 30, the study will be canceled.

The City Paper published a long article about this issue back in May, after the asthma-related death of Laporshia Massey, a student at Bryant Elementary: http://citypaper.net/article.php?Philly-School-District-blocks-a-federal-study-after-health-risks-are-exposed-20288.
PhilaPOSH has begun circulating the attached petition, and they are asking people to return it to them by September 9. In addition to calling for the study to be completed, the petition calls on the district to make information about health hazards publicly available and to collaborate with unions and other stakeholders to address these hazards.

All educators should take two minutes to print this petition, have it signed by staff and parents on the first day of school, and send signed copies to:
PhilaPOSH
3001 Walnut Street, 5th Fl.
Philadelphia, PA 19104