[Update: Meet Kristin and learn more about her platform and campaign strategy at a House Party Meet & Greet in Germantown on Saturday, Oct. 3 (6-7:30pm) hosted by WE member Kelley Collings.  Click here for more info & to RSVP] 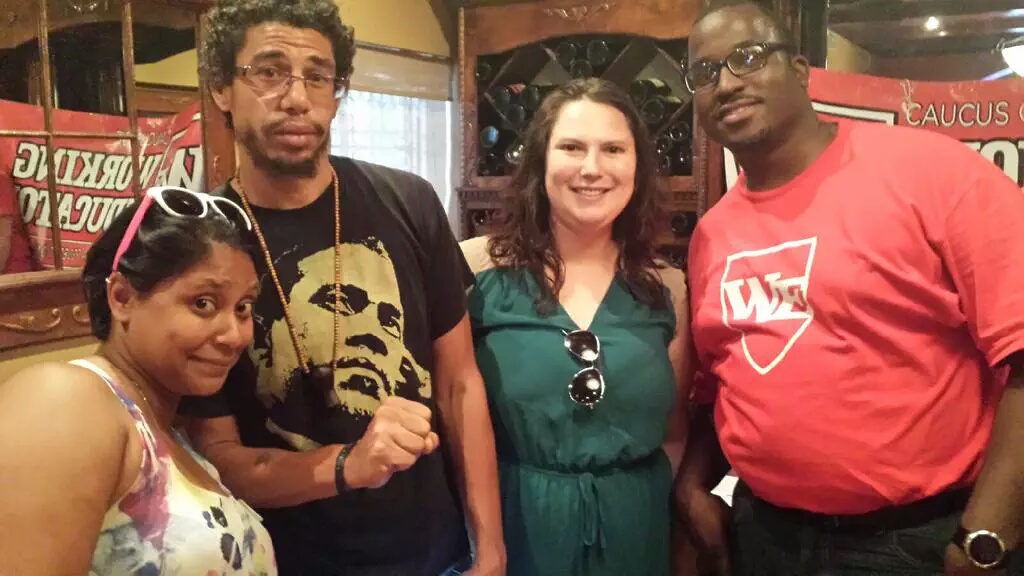 An active member of the Philadelphia Federation of Teachers, and the PFT's Caucus of Working Educators, Kristin is a dedicated teacher at Penn Treaty High School.

"Working alongside Ms. Combs in a school that had a unique set of challenges, I watched how she committed to her students on both academic and personal levels. There really wasn't anything she was unwilling to do to ensure that students had all of the opportunities they needed to reach their fullest potential. Adding that she is an active participant in a variety of educator and community groups demonstrates her commitment to doing all that she can do to make the world a better place for under served populations," said Regina Hastings, a colleague of Kristin's at Penn Treaty.

Kristin motivation for running is centered in having experienced the worst of how are students have been neglected, having previously taught at Vaux High School, before it was closed by the SRC along with 23 other schools in 2013.

She has vowed to take a teacher's salary if elected and donate the rest of her salary to organizations committed to helping our public school students. 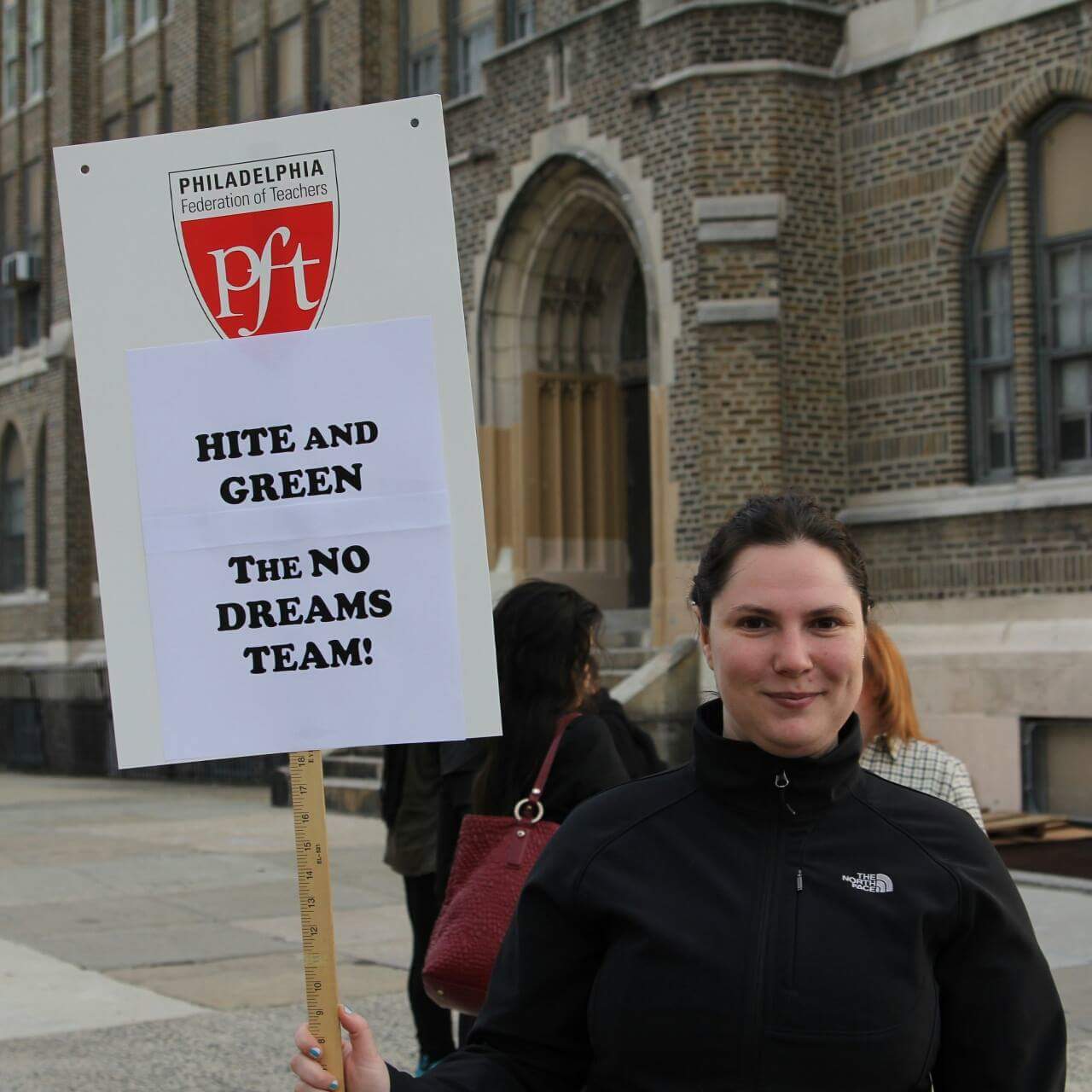 Kristin's advocacy for her students and their families has also been apparent in her campaign being involved in many actions for raising the minimum wage and unionizing workers.

"Green Party candidate Kristin Combs is the only candidate running for City Council who has pledged to take a worker's wage and immediately introduce binding legislation for a $15 minimum wage in Philadelphia. Unchallenged one-party rule has produced the poorest large city in America. From Seattle to Philly, we need independent working class politicians willing to take on big business and Harrisburg," said Kate Goodman, lead organizer for 15 Now Philadelphia.

Another key piece of Kristin's platform is spreading awareness and strongly defending parents' right to opt out of the harm of standardized testing she has seen first hand. Kristin is leading by example and teaching everyone about the kind of well rounded education that all of our students need and deserve.

"As an educator, Kristin Combs knows standardized test scores are not a true measure of a student's intellectual ability. An advocate for engaging, challenging, student-centered teaching Kristin forged a close working relationship with Opt Out Philly over the past year. I've been impressed by Kristin's dedication to ensuring parents are aware of their legal rights to opt their children out of standardized tests. Because of Kristin's activism and her commitment to creative, innovative approaches to learning, I am proud to support her run for City Council." said Alison McDowell from the Alliance for Philadelphia Public Schools. 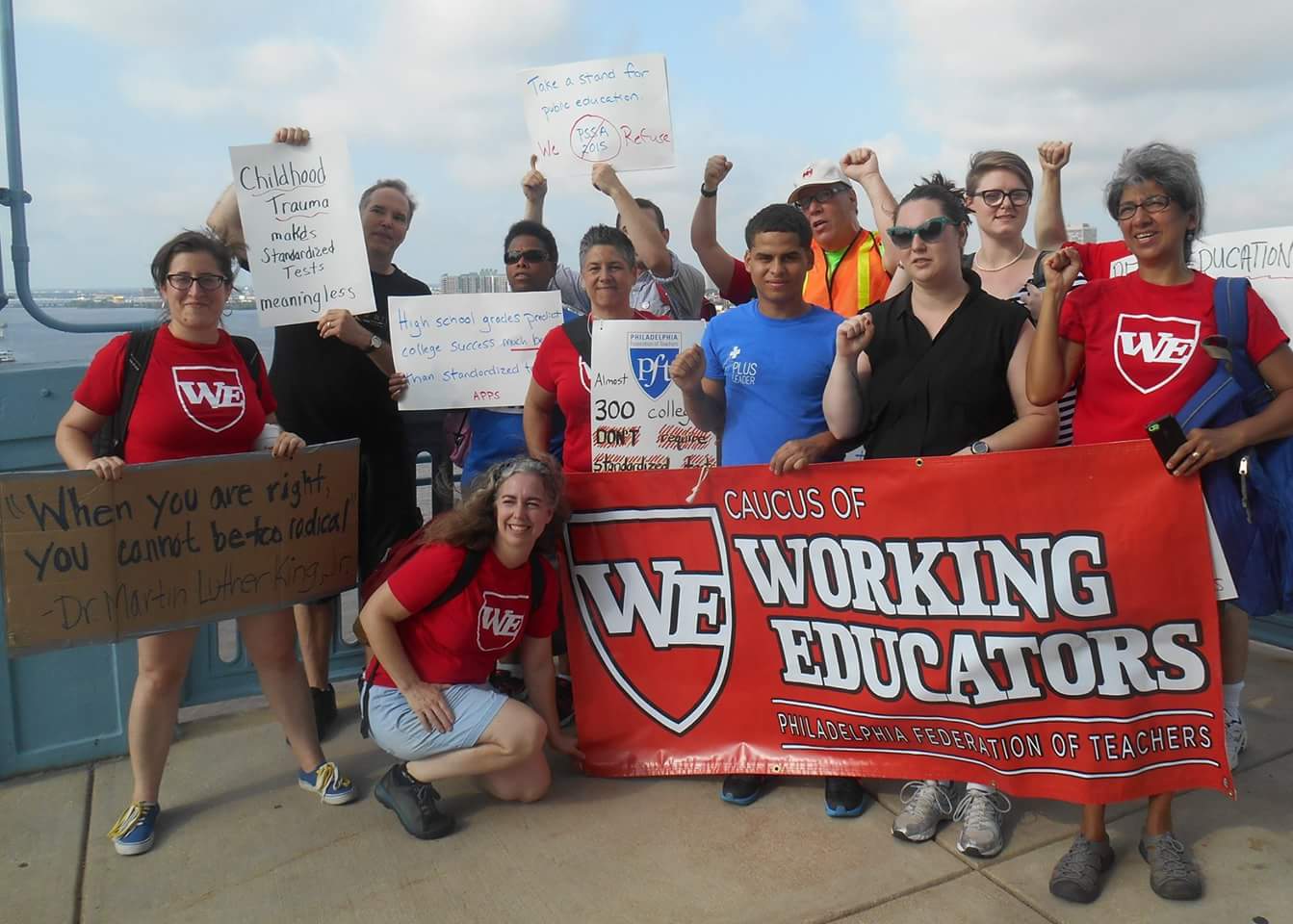 In the November election, Philadelphia voters can choose five candidates for City Council At-Large. Five candidates will be elected from the Democratic Party. In addition, the two highest vote-getters from all other minority political parties will also be elected and take their place on City Council. Traditionally, that has always been two Republicans.

Instead of using all five votes for Democrats (who are virtually certain to be elected), Kristin is asking for one of your five votes on November 4th. The goal is for one of these minority party seats to instead go to the Green Party and help build a much needed third party movement in our city.